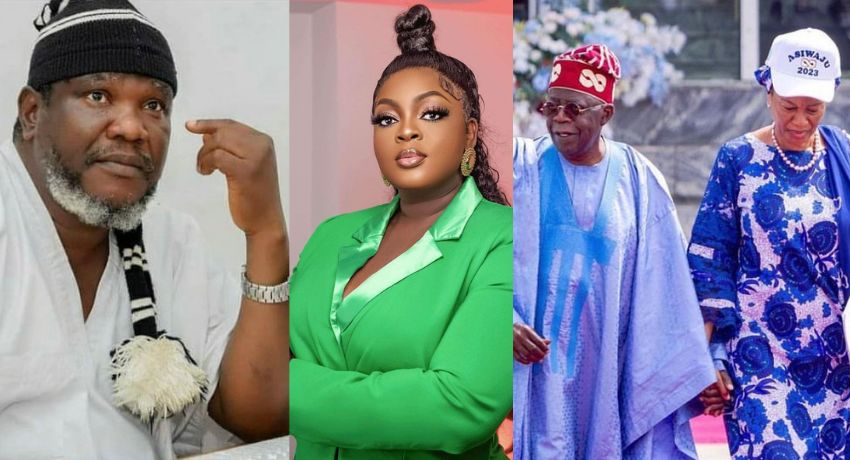 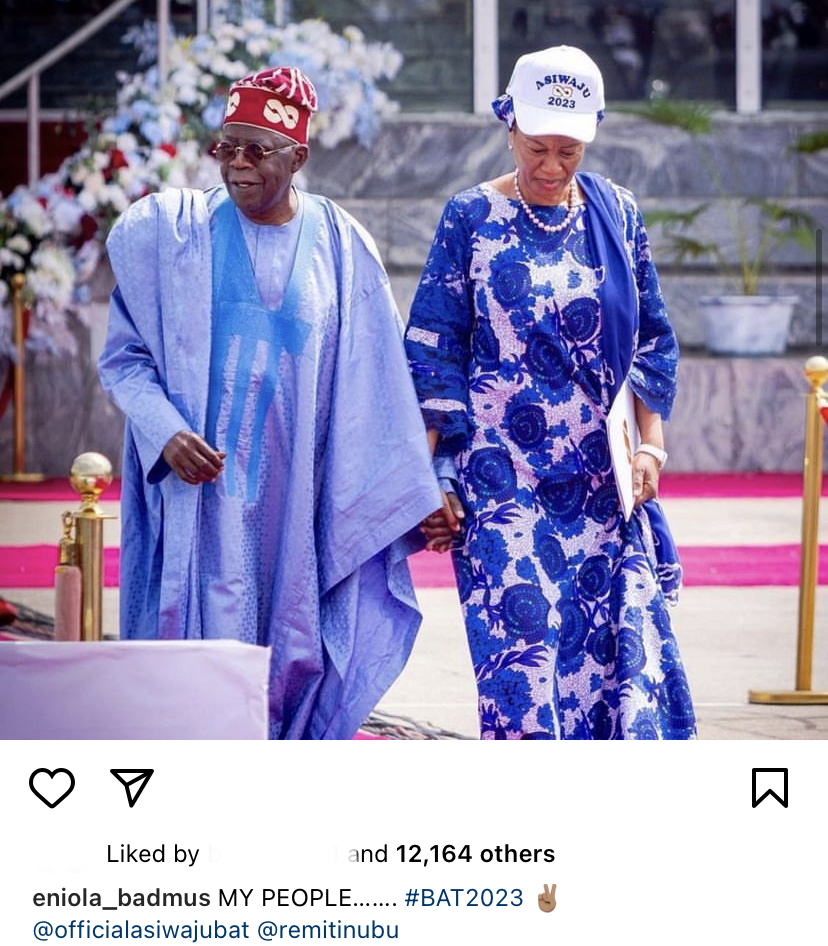 This earned her criticism and a lot of backlash online as many Nigerians stormed her subsequent posts to insult her for turning off her comment section.

Hours later, Ugezu J Ugezu  in a post on Instagram stated that celebrities who turn off their comment section after posting a candidate aren’t proud of what they are posting.

The veteran added that those who engage in such acts are rotted into stomach infrastructure and can do anything for money. In his words:

“Once they turn off the comment, it means they are not even proud of what they are posting. They are rooted into STOMACH INFRASTRUCTURE and can do anything for money.”

“Truth is … Nigerians know everything. When the time comes, they will turn on your tv and leave it for you permanent on the memories of the stomach infrastructure channel. Una go hear am. Nigerians have our records”

Taking to the comment section, many tagged Eniola Badmus and Desmond Elliot as culprits of the said act. See some reactions below: 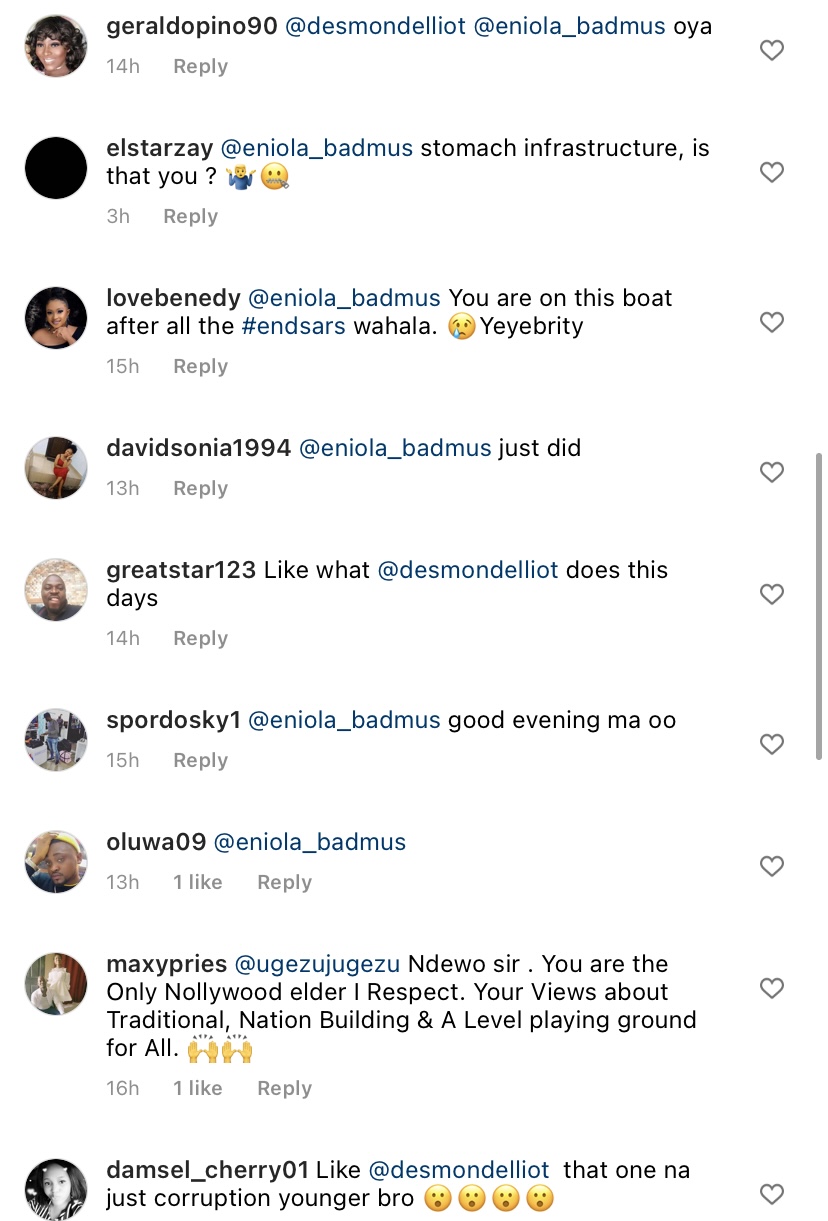 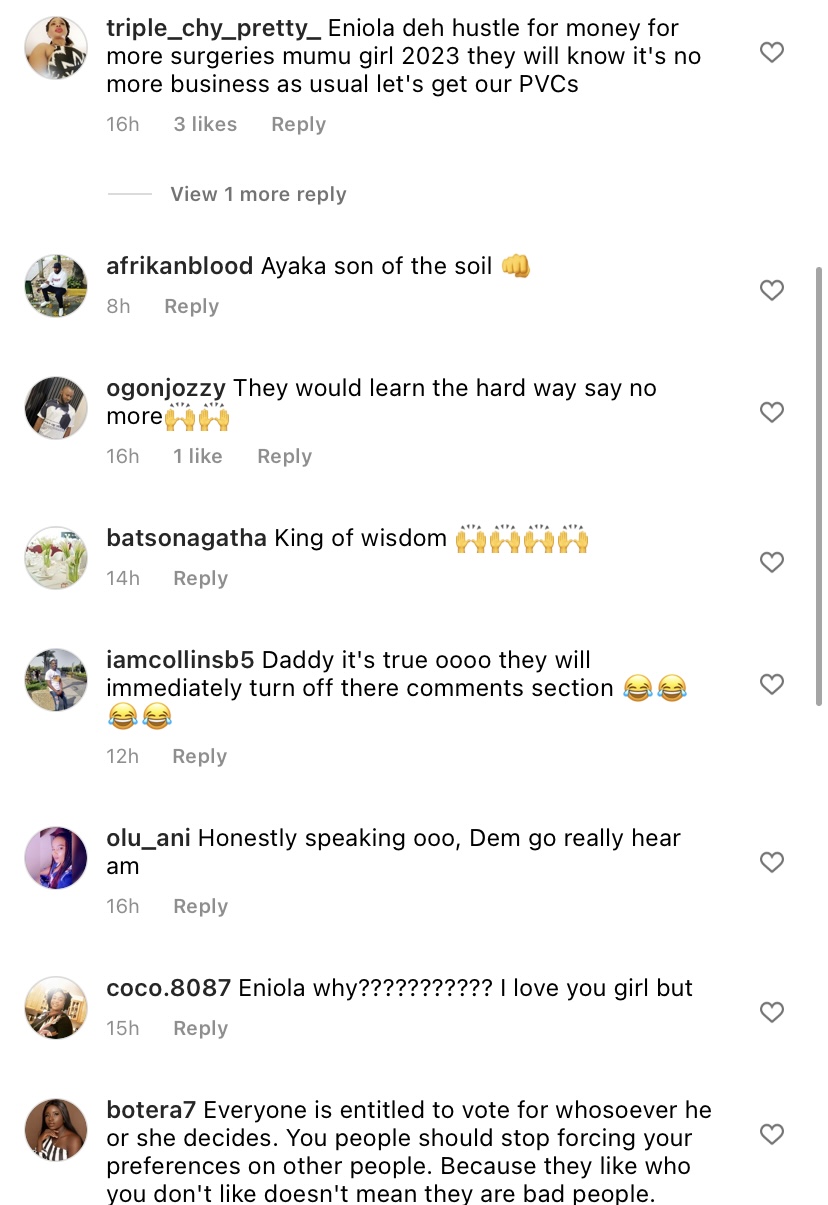