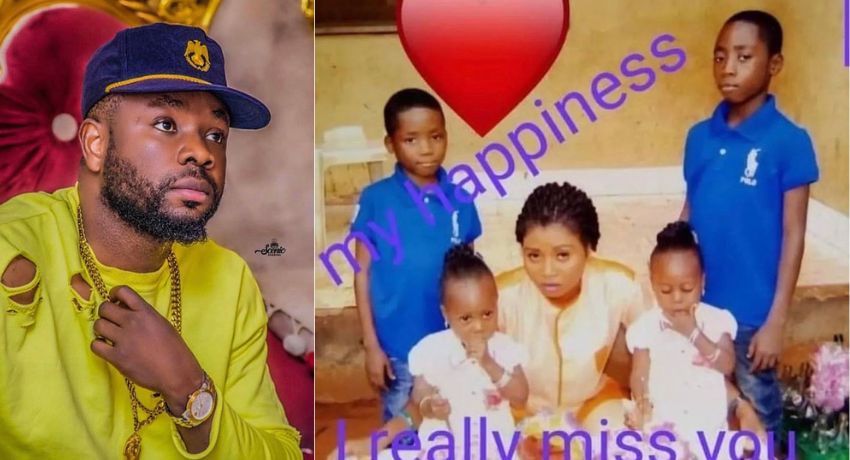 Nollywood actor, Ibrahim Yekini, professionally known as Itele d icon, has bowed to pressure, amidst backlash and online ‘dragging’ from Nigerians, for being a deadbeat father.

Controversial Instagram blogger, Gistlover had earlier called out the actor over his alleged irresponsible behaviour toward the children from his second marriage.

The details released by Gistlover alleged that Itele abandoned four children with his second wife after the first one left, due to the abuse she suffered. Numerous allegations have followed suit.

Gistlover also alleged that the actor had an affair with his colleague, Tope Solaja and is currently having one with an upcoming actress, Debankee.

The blogger reportedly reached out to his second wife and in a voice note, Itele’s wife revealed that her children had been sent away from school for over a week, due of unpaid school fees.

Following these allegations, Itele took to his instagram page to debunk reports of his alleged irresponsibility. He disclosed that he pays an allowance of 70 thousand naira to his children’s mother despite not being sure if he fathered one of the four kids.

The actor also clarified that he is a God-fearing man who has never neglected any of his responsibilities. He went on to leak a recording of the call he made to his second wife, confirming he sends N70,000 monthly for upkeep. Listen to the recording below: 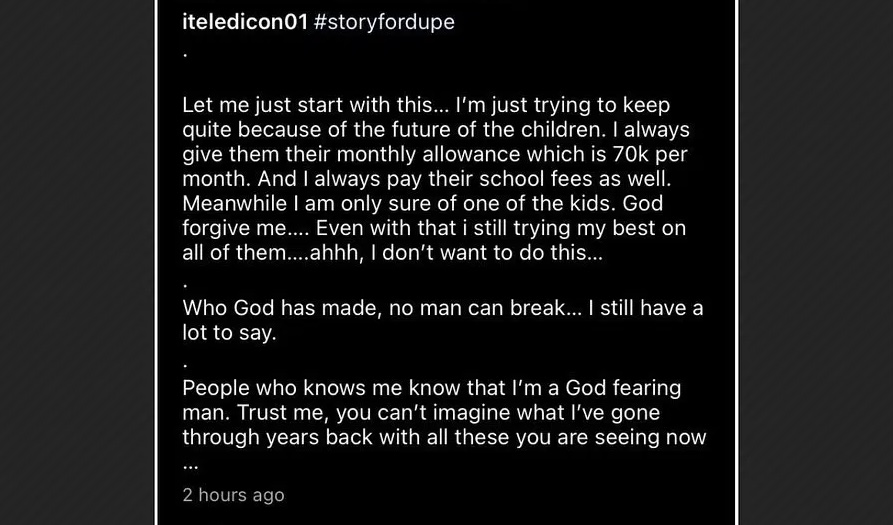 From hustling for free bed space to … – reactions as Asake… 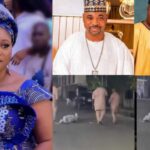 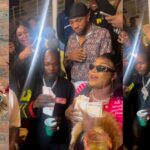 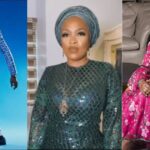 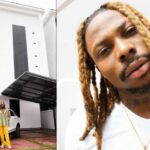 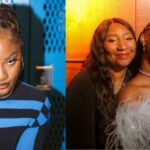 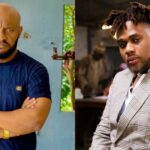 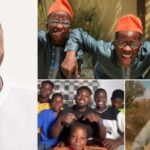