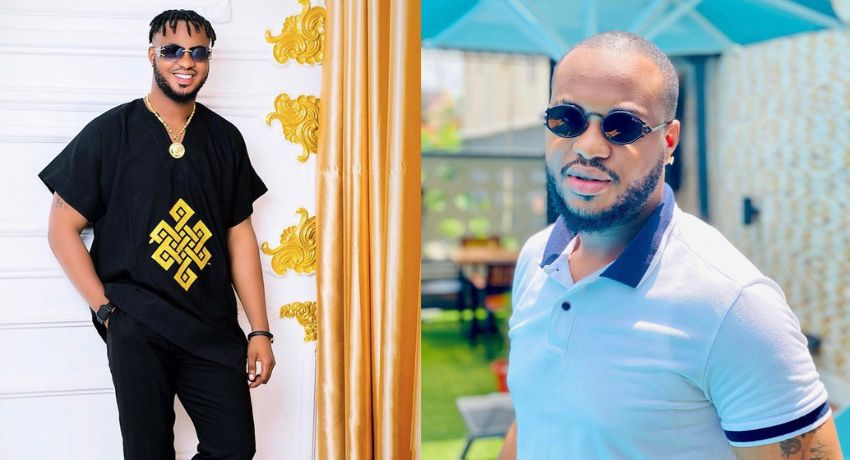 Stanley seems to be a strong believer in karma; the belief that what goes around comes around.

Nollywood actor, Stanley Nweze has asked women who  have slept with married men while they were single to stop praying against the same fate to befall their husbands.

In a post shared on his Instagram page, Stanley averred that women who slept with married men, should be prepared to witness their husbands having side chics.

According to him, if they like they should pray all they want, it will not stop their husbands from having side chics.

“After sleeping with married men you decided to marry and now you no want make any girl sleep with your own ,if you like pray, e no Dey go anywhere…”

Recall Stanley Nweze Astro took to instagram to share one of his dreams for the new year. He took to his insta story to reveal that he is going to get someone pregnant in 2022, appealing to his fans not to discourage him.