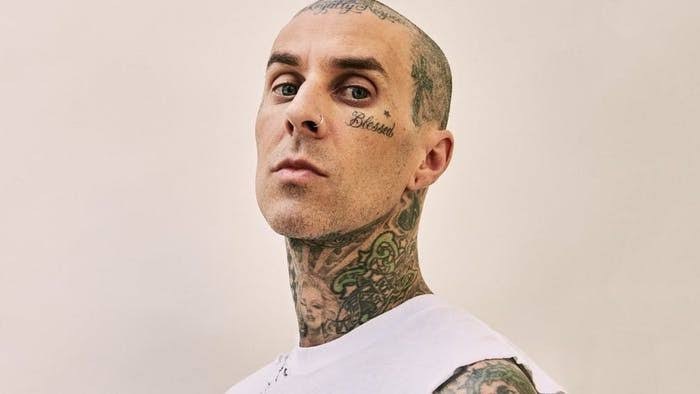 Following some health challenges, American drummer and singer Travis Barker was admitted to a hospital on Tuesday afternoon.

Photos of Travis, sitting on a stretcher, with only his arms visible were shared on Twitter with his wife, Kourtney Kardashian behind him.

The pictures comes just a few hours after Travis shared a cryptic tweet.

Reacting to the news, one person tweeted, “He’s got a history of serious blood clots in his arms. I hope he is well.” 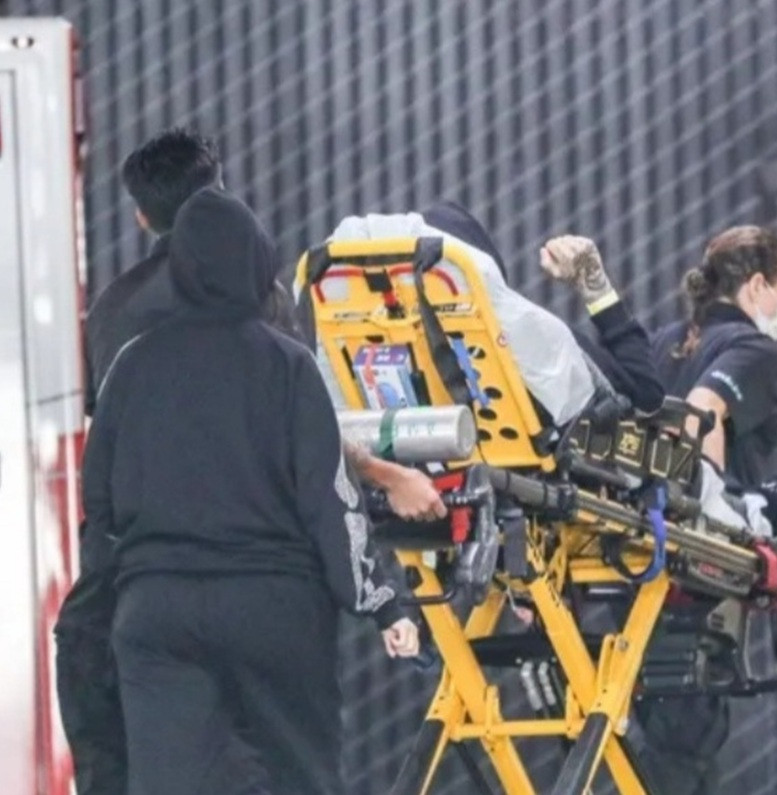 Last month, Travis and Kourtney got married in a lavish wedding ceremony at a castle in Italy. Kourtney’s mother, Kris Jenner, and her siblings, Kim Kardashian, Khloe Kardashian, Kendall Jenner, and Kylie Jenner, were also in attendance.

Kourtney had a long previous relationship with Scott Disick, with whom she had three kids. Barker has been married twice. His first marriage to Melissa Kennedy lasted nine months. His last divorce, from Shanna Moakler, came in 2008. They wed in 2004 and share two kids. 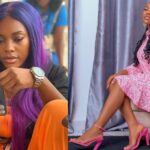 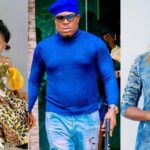 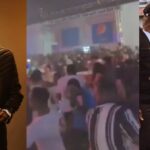