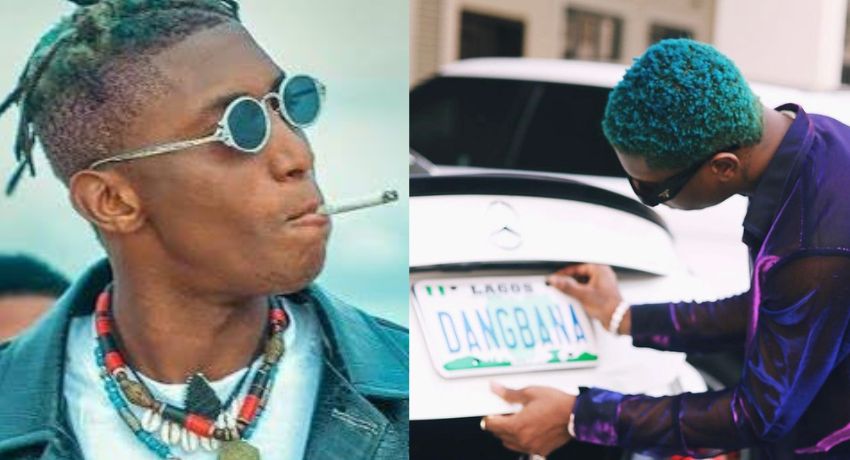 Shmurda has revealed he is not big on forgiveness and will always take revenge no matter how long it takes.

This has sparked mixed reactions online amongst his fans. While some agree that they also don’t believe in forgiveness, some urged his to try and be forgiving because he would also offend someone intentionally or unintentionally some day.

Akinbiyi Abiola Ahmed, professionally known as Bella Shmurda, warned those who would make an attempt or want to offend him to think twice before doing that because he doesn’t believe in forgiveness at all.

According to PND crooner, he always strike back at the right time no matter how long ago he was offended. He wrote:

“I don’t believe in forgiveness before you offend me think twice! It might take tons of years I will always strike back at the right time!.” 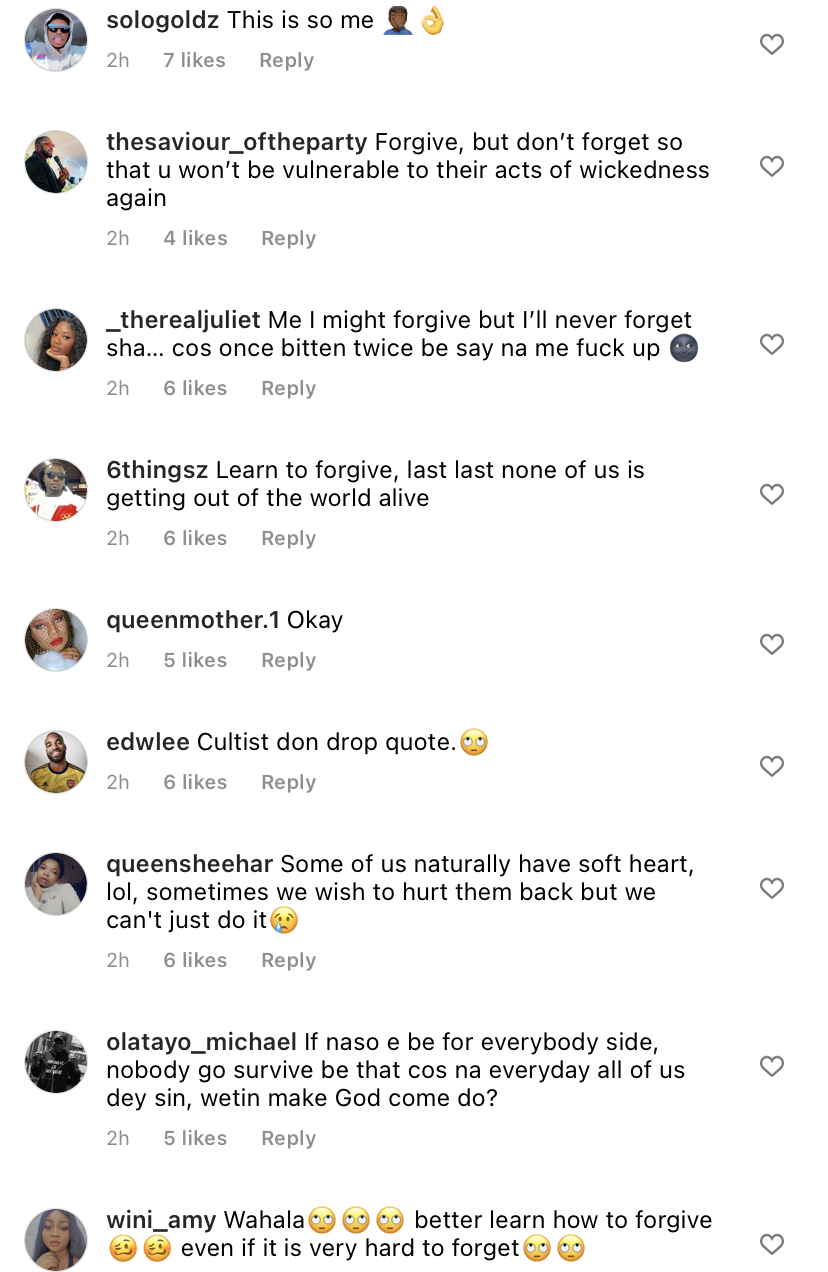 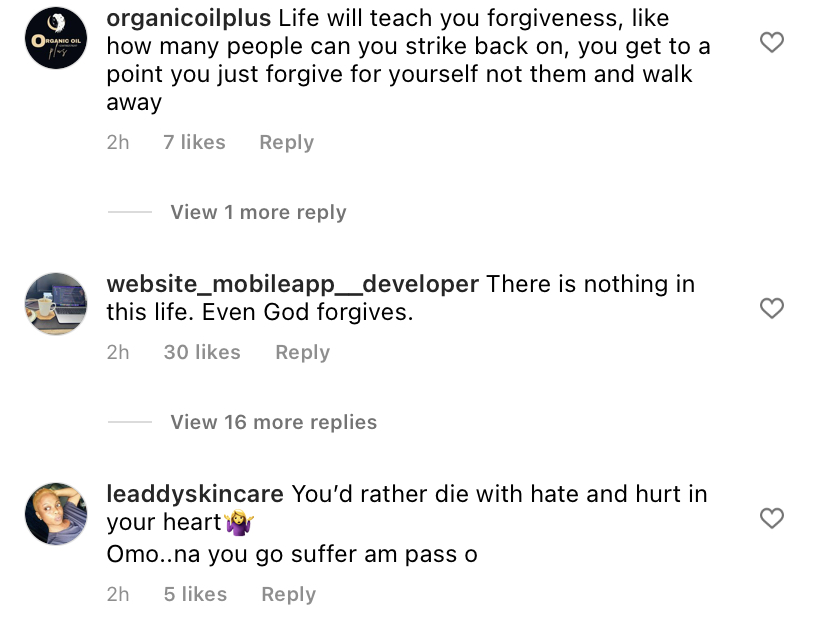 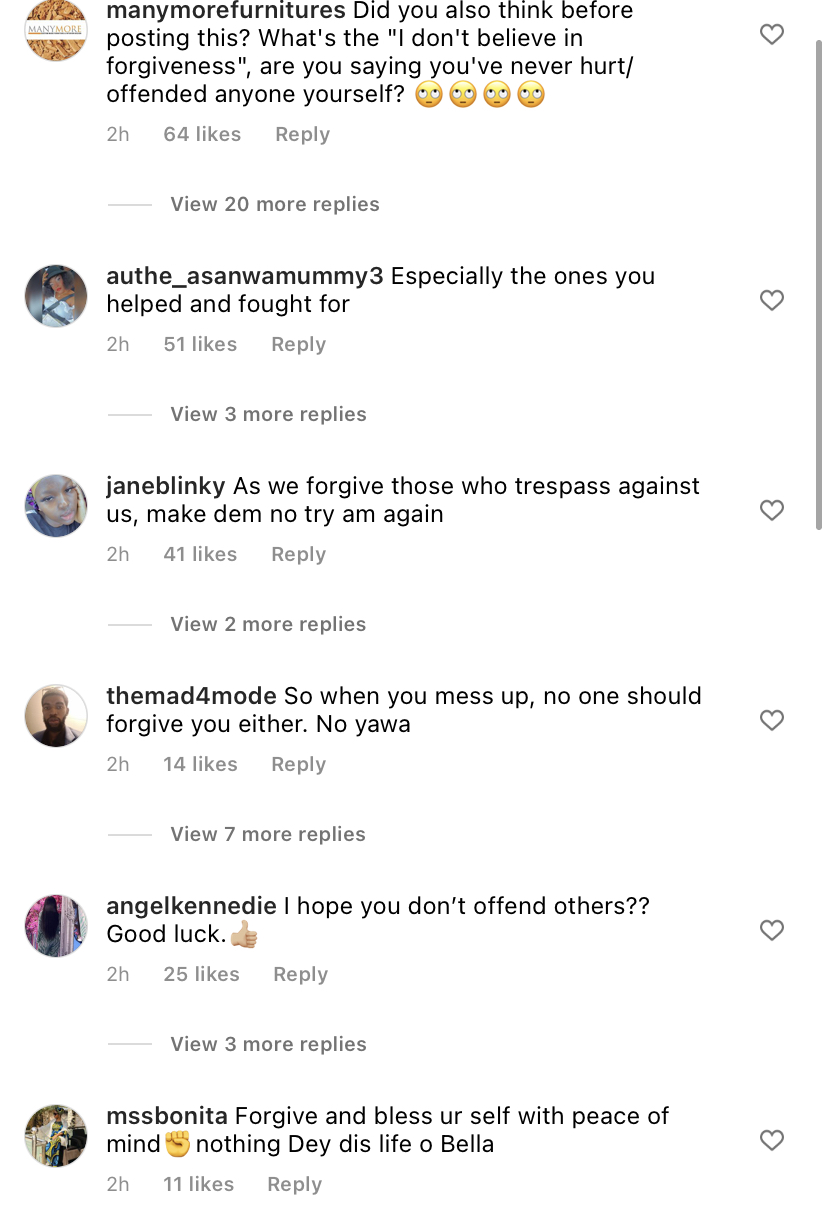