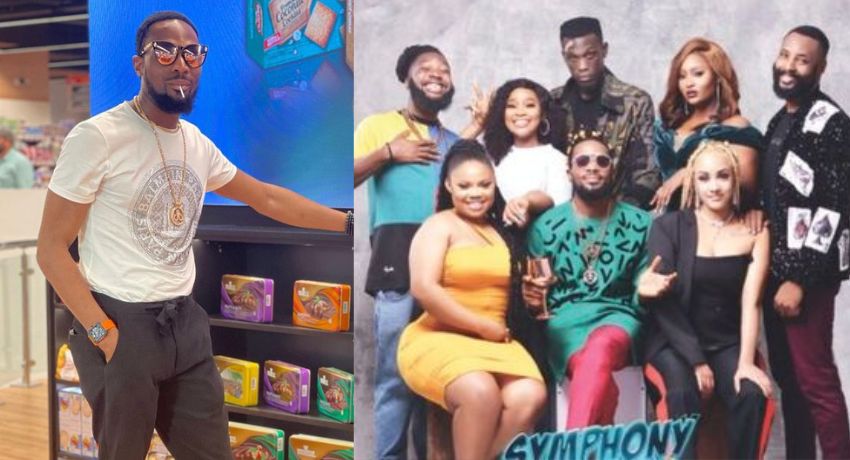 Nigerian Singer Oladapo Oyebanjo, popularly known as D’banj, is set to make a comeback into the acting scene with the musical film Symphony.

D’Banj reposted a congratulatory message from a fan in an Instagram story on Saturday morning.

The film, which will be premiered in cinemas on September 9, 2022, will tell a story of life, love, dreams, success, trials, societal failure and the resultant effects.

A music album containing original soundtracks and performances from the project will also be launched at the premier.

The director of the movie, Oraka Nnanyelu, described the movie as a beautifully crafted, priceless work of art that mirrors the everyday life of the African youth’s journey to relevance.