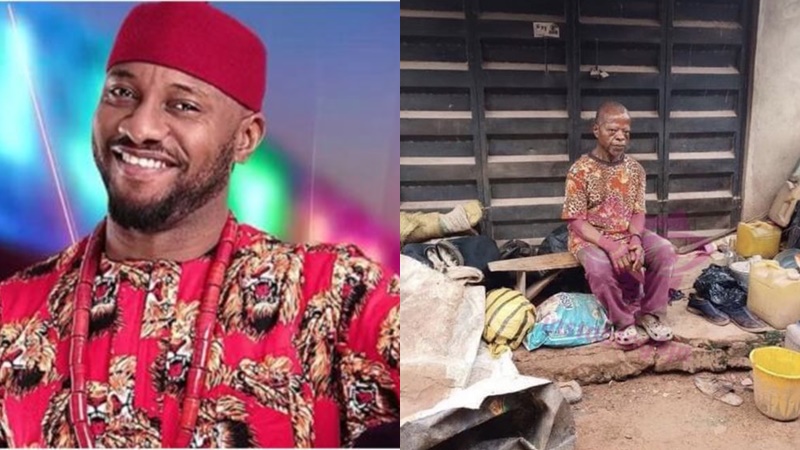 Recall that earlier today, photos of Aguba in a shabby environment went viral on the internet. According to reports the actor is homeless at the moment. 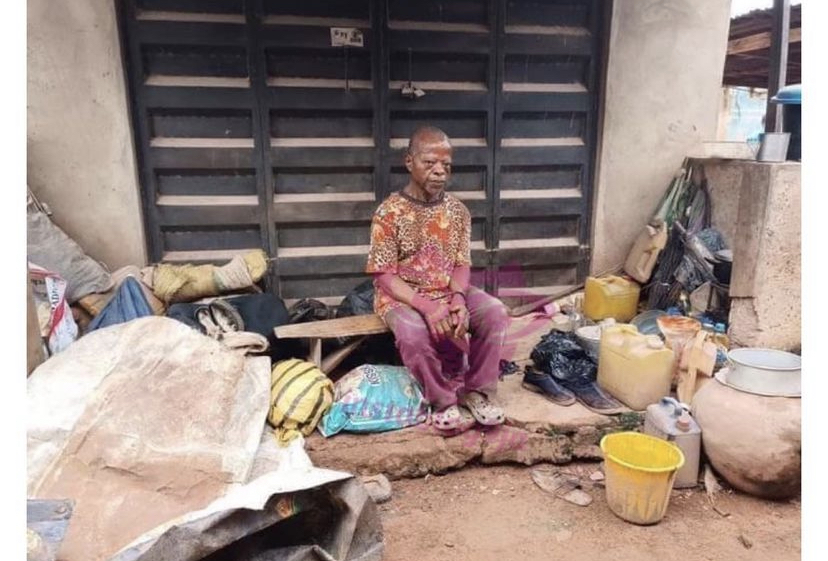 Reacting to the news, Edochie said that Aguba should call out his account number and post it online so that contributions can be made for him.

He added that after this is done, Aguba will never lack again.

In a tweet on Monday, Edochie said that the matter was a small one and does not require “too much talk or time wasting.”

Edochie tweeted, “This one is a small matter. Me I don’t believe in too much talk or time wasting. Just get him to do a short video calling out his account details and post it online.

“We’ll do crowdfunding for him. He’ll never lack anything again.”

Sharing a screenshot of his tweet on his Instagram page, Edochie added, “Anyone who can reach Aguba, please do. This is a small matter.”

Aguba has starred in old Nollywood movies like Heavy Storm (2005) and Super Love (2003). He also has some appearances in recent movies. 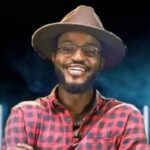