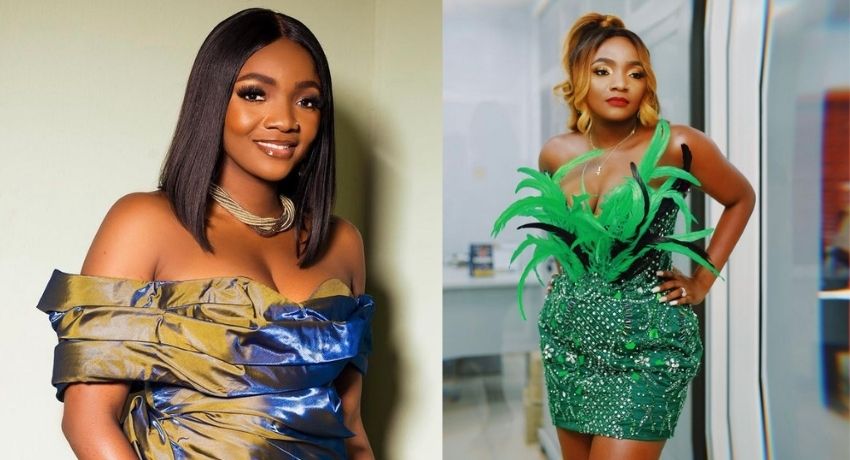 Nigerian songstress, Simisola Bolatito Kosoko known as Simi has opened up on the inspiration behind her latest album, To Be Honest.
The mother-of-one also shared some of the problems most celebrities go through and the guidelines she sticks to.

During an interview with GQ South Africa, The Duduke hitmaker revealed one of the problems she had when coming into the music industry. According to her,  she had a problem coping with fame and the spotlight.

“You just do, I suppose. At the beginning of my career, I really had a problem with fame. I would always say I’m not designed for it. A lot of it is unreal and I’m not about that.”

“Many people didn’t know how to reconcile me being a celebrity with me being myself. But hey, all I know is how to be myself. Also, when something goes public, you can never really take it back. This guides me”.

The singer and songwriter further speaks about her inspiration behind her studio album titled “To Be Honest”.

According to her, her album is a testimony of her musical journey.

“Making music has always been about passion for me. So, I trust my instincts and hope that people connect to what I’m sharing with them…and most of the time, they do. I wanted to create something that showed a glimpse of me that people hadn’t really seen before.