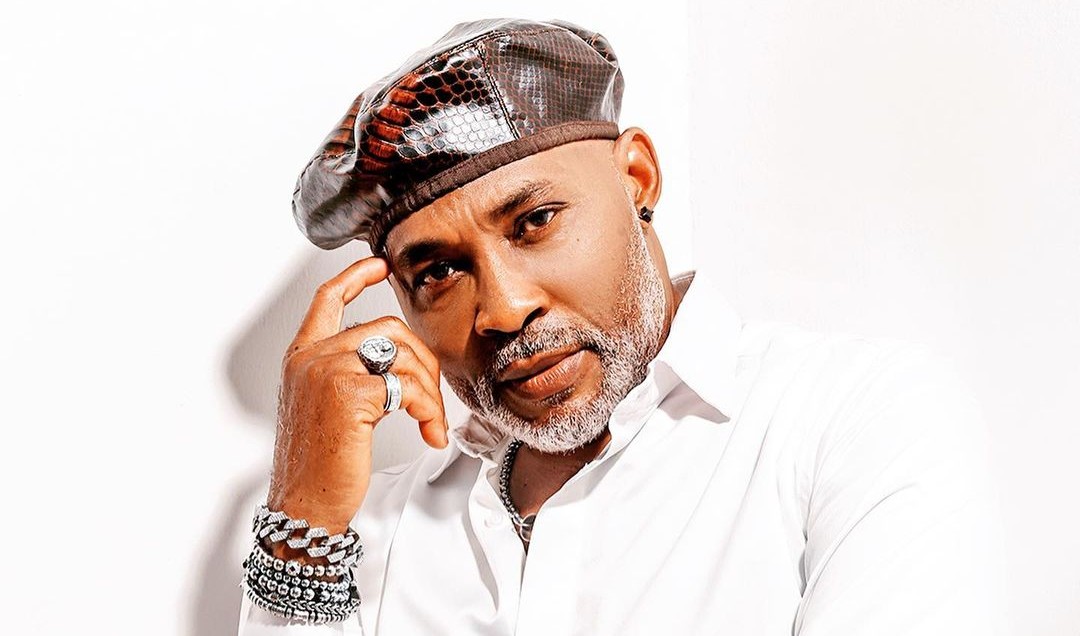 Why I don’t want to be forgotten — RMD

Veteran actor, Richard Mofe-Damijo, aka RMD, who became famous following his seasoned roles in Nigerian movies, has revealed why he does not want to be forgotten.

RMD who was also a former Commissioner for Culture and Tourism in Delta State has opened up on how he has stayed relevant over the years why he wants to remain relevant.

He made this known during the hosting of o a book reading by Roving Heights, titled of the book is ‘RMD: Portrait of a Warri Boy’.

He said, “Times come and go but one will still be there because one has learnt how to glide through the seasons when they come. I really love this work and I don’t want to be forgotten or go ‘extinct’. I move with the times. I am lucky to have a daughter who is in fintech and she just throws me into the deep end. There was a day she said to me, ‘Dad, I want you to speak at my workplace’. I told her I did not know anything about fintech. She insisted that I should come and talk about (my) work.”
The lawyer, actor and author also stated that hunger made it easy for him to transit from one career to another. He said, “It is hunger. Hunger actually trains one. I don’t like not to have, and I don’t like to fail. I have disciplined myself to be able to adapt. I am completely committed and dedicated.”