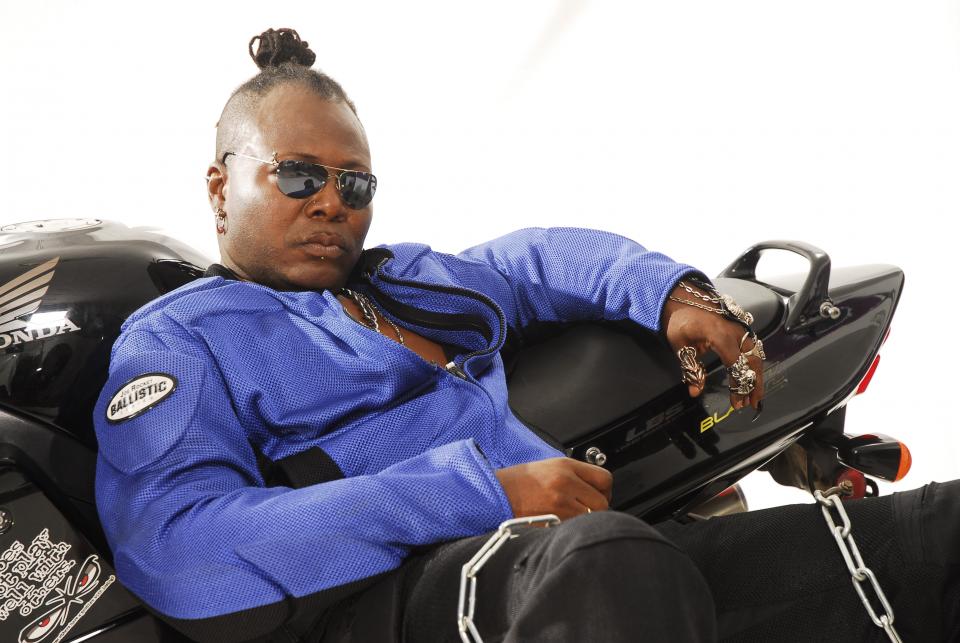 Why marriage is a life sentence — Charly Boy speaks again

After debunking reports that he is planning to end his marriage, veteran singer and social activist, Charles Oputa, aka Charly Boy, has spoken again, revealing why he is tired of the union with his wife.

Recall that days ago, Charly Boy took to his Twitter page and wrote, “My people, if I tell you that after over 45 years of marriage to my wife, I am going back to bachelorhood, what would you say?”

He added, “I have said it that this marriage thing is not easy. The longer you stay, the harder it gets. What should I do? I am tired o.”

Speaking in an interview with Saturday Beats, the ‘Area Fada’ said, “Some people are asking me how I have managed to stay in marriage for 45 years. It is hard-work. It is not that it has entirely been a sweet experience for me. My marriage is not perfect but we are a perfect match made in heaven.

“Every year, rumours have it that I want to divorce. This is not the first time; it has actually been going on for the past 20 years. That is how people see things because we all think differently.”

Speaking on why he made such post on social media, he said, “Young people usually believe that love is all they need to marry. That is a big lie. That was what I was trying to say (in my post on social media). When I talk, people should think deeper. I have been married for 45 years. What remains again? I can as well finish 10 or 20 more years because it is a life sentence.

“I wanted to know how many people have been inspired by my marriage. Very soon, I will be marking my golden jubilee in marriage. It is not like I want a divorce. People should not take what I say literally.

“Yes, I said I am tired but it is normal. Even as an activist, it got to a point that I became tired of everything. However, it seems like when I talk to people, they do not listen. But, there are still a few persons who listen and are inspired by what I say.”

Asked how he thinks people who look up to him felt when he insinuated that he was tired of being married, the ‘Fake Pastor’ said, “Why should those who look up to me be discouraged? Should I lie that marriage is easy? One has to face the facts. Moreover, marriage is not for everybody.”

Speaking on why he still finds marriage challenging despite spending almost five decades in it, he said, “Marriage will be challenging, especially when the kids leave. Then, it is only two people that will be facing themselves, especially in this kind of toxic environment. It could also be an issue if the woman and the man are not making as much money as they used to.

“Physical changes can also occur which a partner may not be comfortable with, but those are the things to expect. Being tolerant does not even guarantee that the marriage will not have issues. One has to keep working on one’s marriage till one dies.” 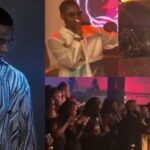 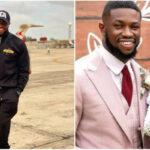 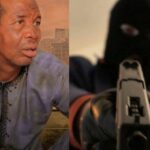 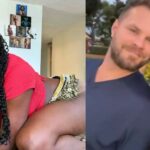 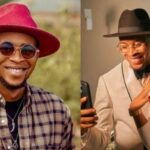 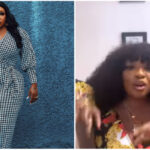 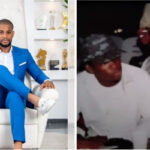 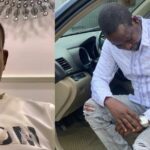