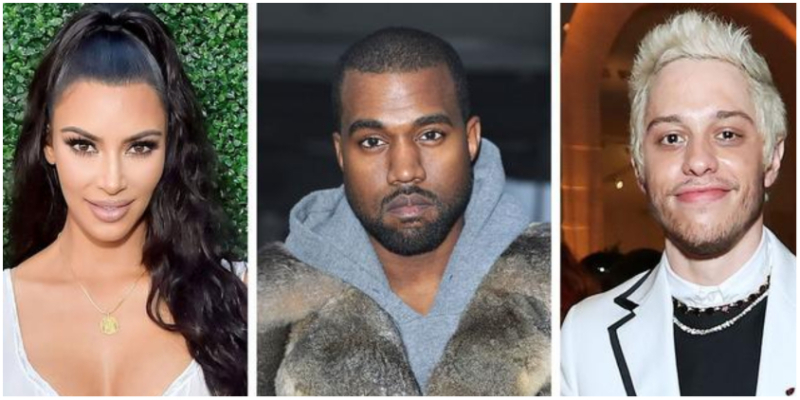 Kim who recently ended her relationship with her Pete Davidson has stood up for him over Kanye West’s bullying.

This is not the first time Kanye West has tried to bully Pete, but this time Kim is not having any of it.

According to a source close to the Reality TV star, Kim is livid and upset about the whole situation.

“Kim is livid and incredibly upset … Kanye is back to his old ways and Kim will not tolerate his bullying behavior toward the people she loves and cares about,” they explained to Page Six.

“Kim and Kanye have been in such a positive co-parenting space and with communication lately,” the insider continued.

“Kim even was happy to support Kanye and do the Yeezy shoot and post for him … This is just a reminder to her that he will never change and why there will never be a chance of reconciliation.”

West shared a snap to Instagram on Monday morning which featured a doctored New York Times front page with the headline;

It comes a few days after news broke that Kardashian and the “SNL” alum, 28, called it quits after nine months of dating.

A second source close to the “Kardashians” star told Page Six she will “always protect Pete,” no matter their relationship status, and won’t stand for West’s behavior. 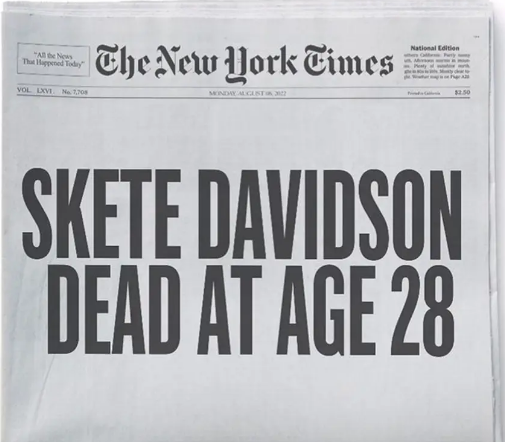