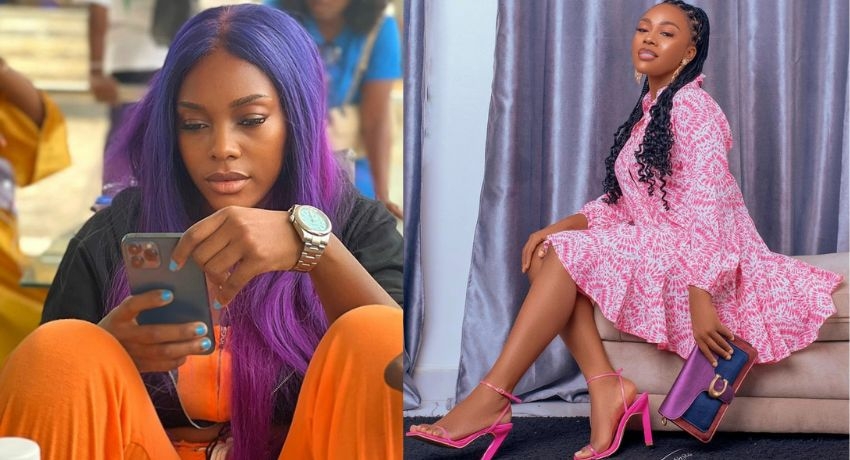 Actress Kiitan Bukola has opened up on what she did with her sexual abuse experience.

The dark-skinned thespian revealed how she was inspired to tell her sexual abuse story through a movie she produced.

Kiitan Bukola made the revelation in reaction to an Instagram post by Toyin Lawani who recounted her own sexual abuse experience.

Sharing her story on Monday, August 8, Kiitan said making a movie out of her experience changed her and she is now at peace with herself. She wrote:

“Had to put my own story in writing and made a movie out of it, ever since then a lot has changed within me. I’m at peace with myself.”

While narrating how her uncle raped her at age 15, Toyin Lawani also revealed that her former personal assistant was raped by his uncle at age 14. She wrote:

“People who grew with trauma tend to live fearlessly cause they have seen it all , they experience and see things differently, we have to be our kids keeper, The worst part is this is done by your Brothers and sisters to your kids. While you out there trying to make a living for them.

“One of my ex PA who was gay actually told me his uncle was the first person to sexually abused him when he was 14 and he later started liking it , The world we live in , smh, most of my family didn’t understand when I refused to invite my abuser to my wedding, they felt I was hash but seeing him just bring bad memories that won’t stop.

“Sharing your story atimes makes you lose a lot of people, yes people will get hurt, family will blame you for sharing. But I might just be saving so many other people so they don’t fall into this mentality of my family can’t harm me. for the first time in my life. I felt like a big weight left, coming from someone whom have been physically abused and mentally abused by my ex for years, The weight that got lifted was better. I think I made a huge progress. Have a blessed day.”