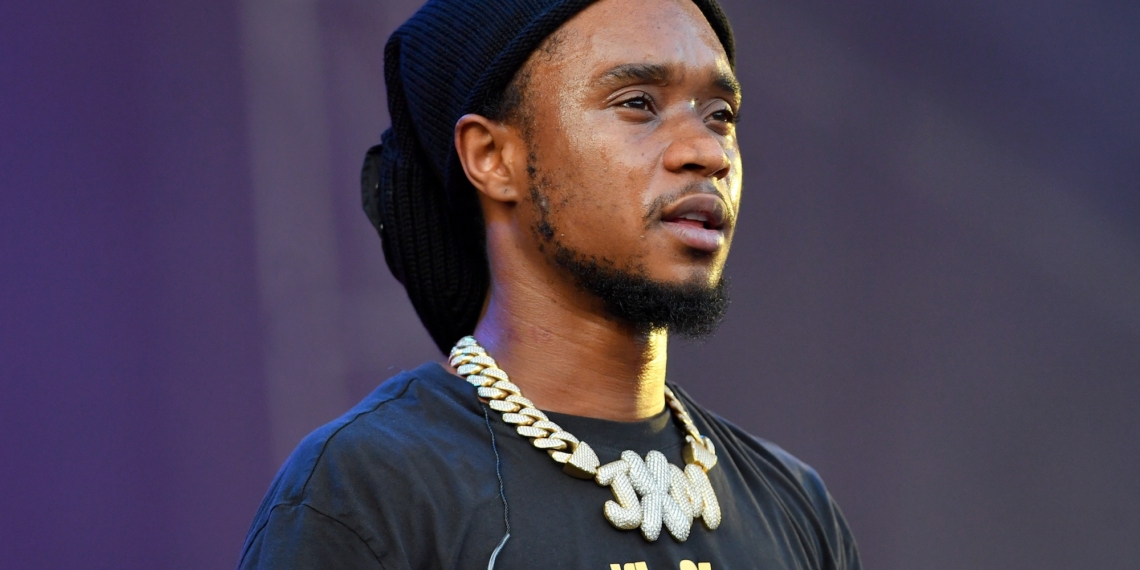 After touching down in Los Angeles, one half of the rap duo Rae Sremmurd known as Slim Jxmmi, has been arrested.

According to TMZ  Slim flew in from Canada Sunday August 7,  and was taken into custody by Customs and Border Patrol agents after discovering there’s an outstanding warrant out for his arrest.

The arrest warrant from Georgia stemmed from a prior arrest involving possession of marijuana with intent to sell.

The publication also reported that Georgia authorities have already gotten a judge to authorize extradition from L.A. to Georgia. He’s currently in custody in L.A. and being held without bail. The stakes are high, as the maximum sentence in the Georgia case is 30 years in prison.

This is coming after he was arrested back in January for battery after an alleged fight with his girlfriend.