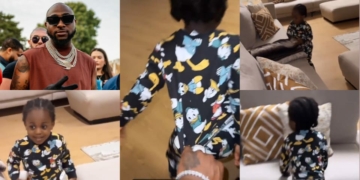 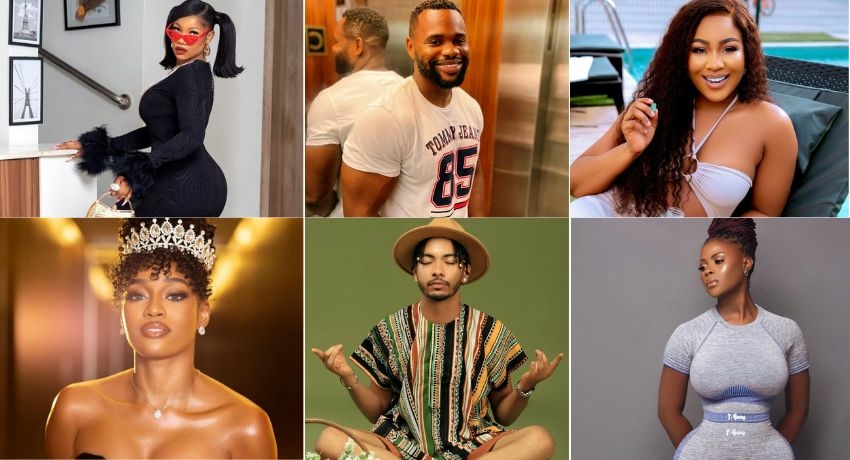 The Big Brother Naija, formerly known as Big Brother Nigeria, is a Nigerian reality television show, where a number of contestants live together in an isolated house without access to their phones, gadgets, and internet for about 9 weeks.

During this period, the contestants called ‘housemates’ compete for a cash prize and other material prizes to be claimed at the end of the show.

The housemates need to play their games right by avoiding being evicted from the house by viewers who vote for their favourites to remain in the show. It’s a show where the winner ‘takes all’.

Similar to many shows with a prize, there are rules set by the Big Brother, which the housemates have to keep or risk being issued strikes for flouting the set rules.

Since the show debuted in 2006, some rules have been etched in stone.  One of such rule is against violence.

The BBNaija show has zero-tolerance for physical fight, or disruptive behavior. If the rule against physical violence, or sexual abuse is flouted, it leads to an outright disqualification from the show.

Other rules that are defied, leads to one strike per incident. An accumulation of three strikes leads to disqualification as well.

However, unlike being evicted from the show, disqualified housemates are made to exit the house through the back entrance.

They are not granted any interviews on the show and are made to forfeit money or prizes that may have been won during the course of the show.

WITHIN NIGERIA brings you a list of former BBNaija housemates who have been disqualified from the show since it debuted. 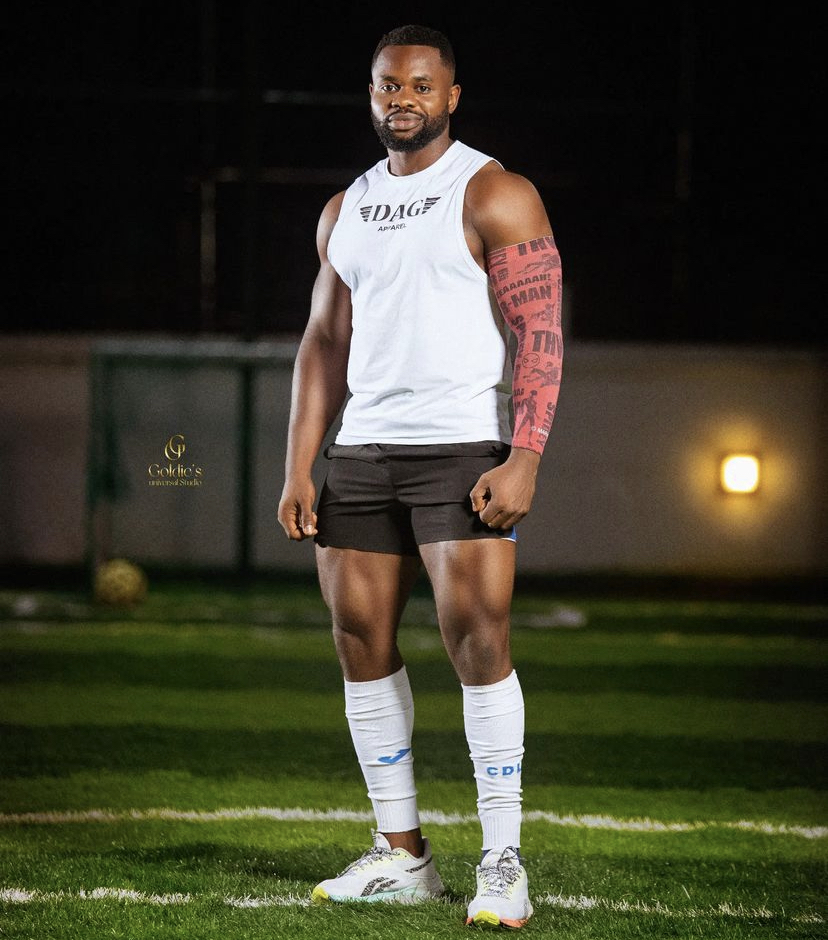 Ekemini “Kemen” Aniefiok Ekerette simply known as Kemen was disqualified on Day 41 from the season 2 reality show for sexual assault.

Kemen was a controversial housemate during his stay in the Big Brother Naija house. He received a strike for breaking the rules on Day 29.

He was accused of touching fellow housemate T-boss without her consent. However the fitness instructor claimed in various interviews that the accusations were untrue.

Both housemates were disqualified from the BBNaija season 3 show after earning 3 strikes each. In this season, housemates were paired in twos, and Khloe and K-Brule were unified.

Naturally, when Kelvin Brouillette popularly known as K-Brule, got drunk and jumped from the first floor in the house, inflicting injury on himself, he and Abiri Oluwabusayomi “Khloe” earned a strike each and that marked the beginning of their strikes.

The pair got a second strike after K-Brule tried to attack Dee One (another housemate) during an argument, but was restrained by other housemates.

On what earned Khloe and K-Square a third strike, apparently, K-Brule tried to kiss Leo, and Leo told Khloe. Khloe who was head of house at the time confronted K-Brule and in the process, she called his parents derogatory names, which triggered K-Brule to hit Khloe. Khloe was issued a strike for verbally abusing her partner, while K-Brule was issued another strike for assault.

Khloe is currently an entrepreneur with a clothing and skincare line, while K-Brule is a rapper. 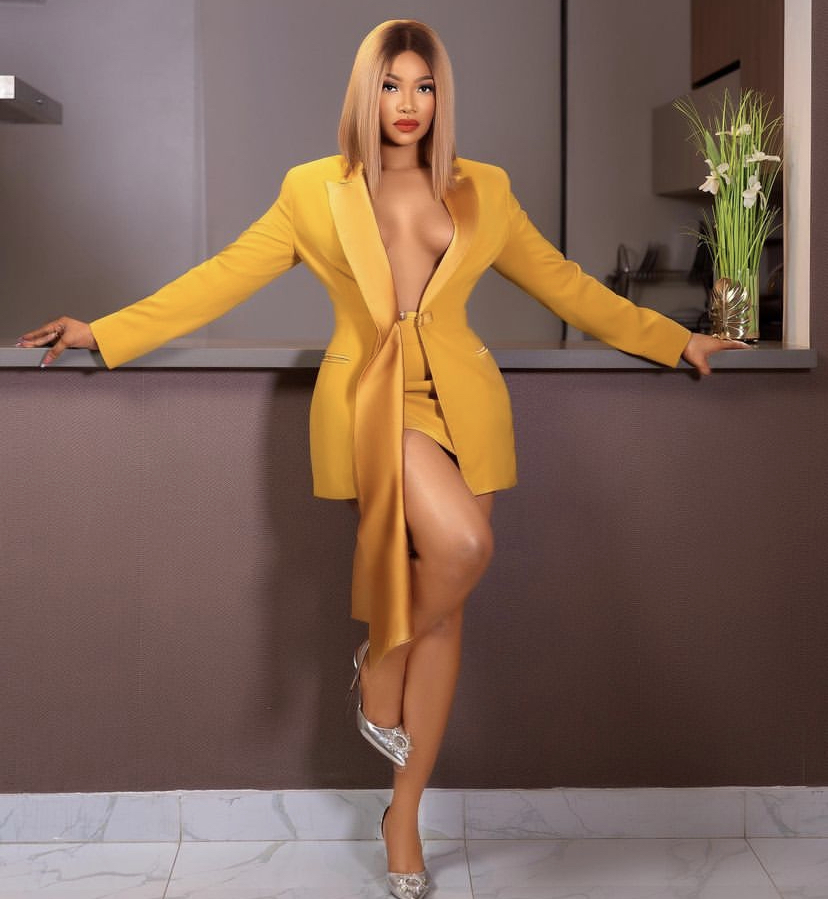 Popularly known as Tacha, she was disqualified from the BBNaija season 4 show after getting into an altercation with fellow housemate Mercy Eke

After the fight, Mercy received two strikes for provocation while Tacha was disqualified from the show, after being found guilty of physical violence and purpose to cause harm.

Quite unlike previous housemates, Tacha gained support from her fans after her disqualification from the show. She is currently a Nollywood actress. 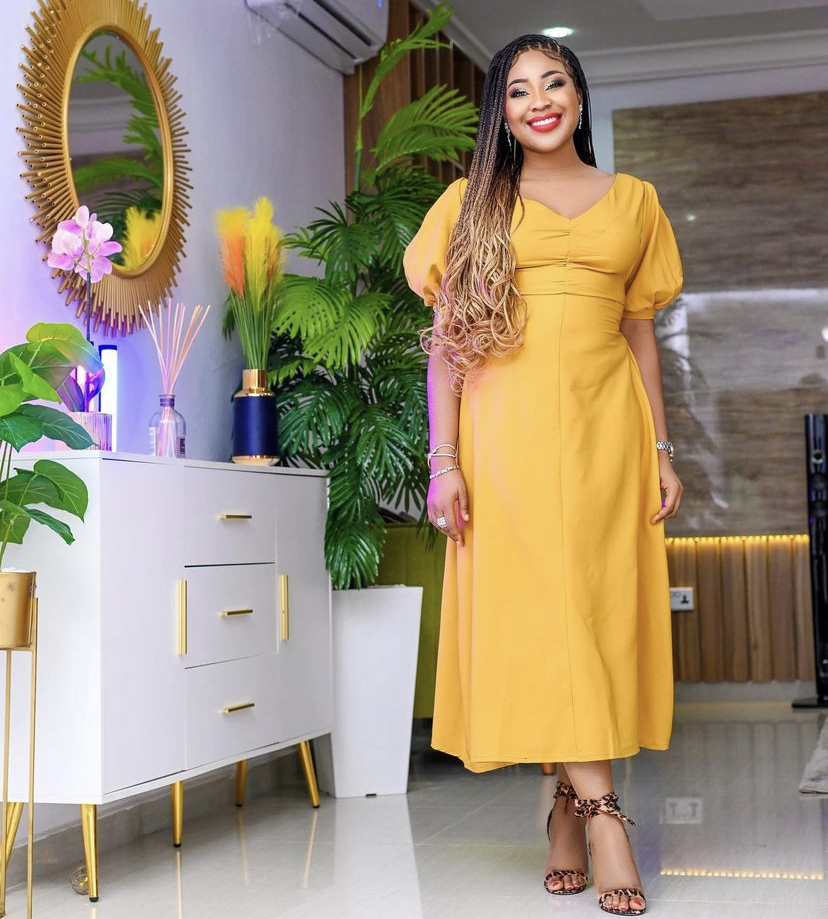 Called ‘Erica’ for short, she was a housemate of the season 5 lockdown show.

Erica got evicted after confronting a fellow housemate, Laycon who claimed she tried to kiss him. She had earlier gotten two strikes after breaking several house rules, which includes bullying, provocation and engaging with the production crew.

Like Tacha, Erica gained massive support from her fans after her eviction.

Erica is currently an actress and model. She has been featured in several movies and also bagged an award at the 2022 African Movies Viewers Choice Awards (AMVCA) as the “Best New Actor”.

Asides the BBNaija season 1 (2006) show where there were no disqualified housemates, since the show continued 11 years after in 2017, there have been disqualifications back-to-back every year, with only season 6 housemates not getting disqualified from the show.

However, as the latest season (7), airs, another housemate has already been evicted. The first housemate to be disqualified within two weeks after the show premiered. 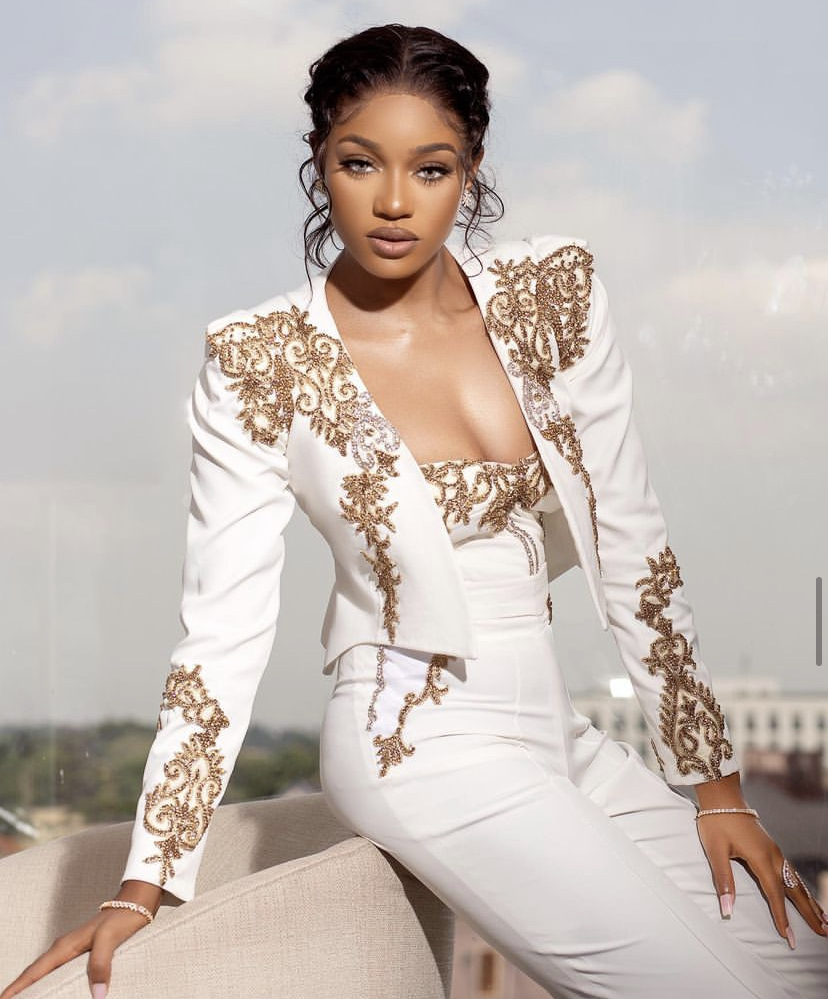 Beauty, a housemate of the BBNaija season 7 show tagged, ‘Level Up’ was disqualified after an argument with her love interest Groovy, over claims that he danced with another housemate Chomzy. Beauty had been issued a double strike for throwing her wig and glasses at Groovy during the argument and mishandling her microphone.

The former beauty Queen and 43rd Miss Nigeria, had earlier gotten a strike in the first week of the show for getting physical with her housemate, Ilebaye. She had pulled Ilebaye’s wig, with the latter doing nothing to retaliate.

Incase you missed it, you can read up on 10 of the most accomplished Big Brother Naija former housemates, since the show’s inception.

She will welcome a baby soon — Cubana Chief Priest says, shares loved up video of Chioma, Davido at a club