I’m Not A Social Media Sensation, Don’t Rubbish My Brand By Comparing Me To Bobrisky, James Brown —Denrele 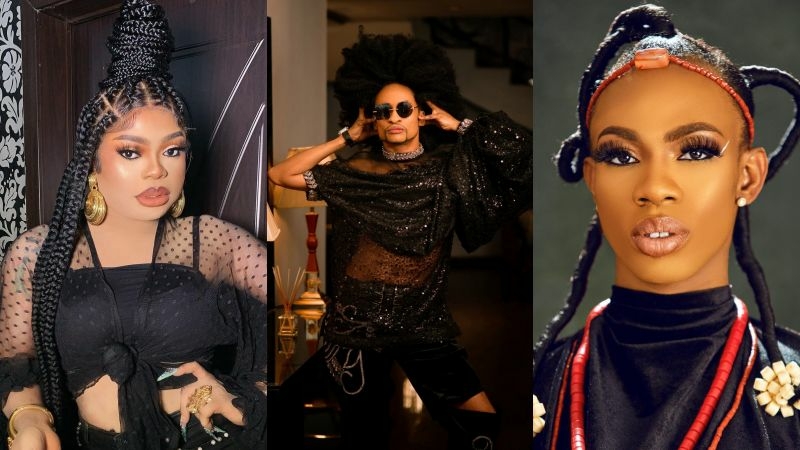 Denrele Edun, a renowned Nigerian red-carpet host, actor, media personality, and an all-around entertainer, says he differs totally from the likes of Bobrisky, James Brown, and other social media sensations in the country.

The prominent fashion icon stated that comparing him to the aforementioned names is a slap on his face and an attempt to rubbish his works before and after social media began.

“You can’t rubbish the portfolio of work of someone who has been acting, modeling, and revolutionised the red carpet culture in Nigeria,” he said during a lunch date with Vanguard, a reputable news platform.

Denrele disclosed that there is nothing wrong with their brands, but he has been working hard in the entertainment industry before social media became the order of the day in Nigeria, hence, he is not a social media sensation.

Denrele also noted that he has had a huge impact on the lives of many top-notch stars and has been a notable personality, influencing the fashion industry since 2005.