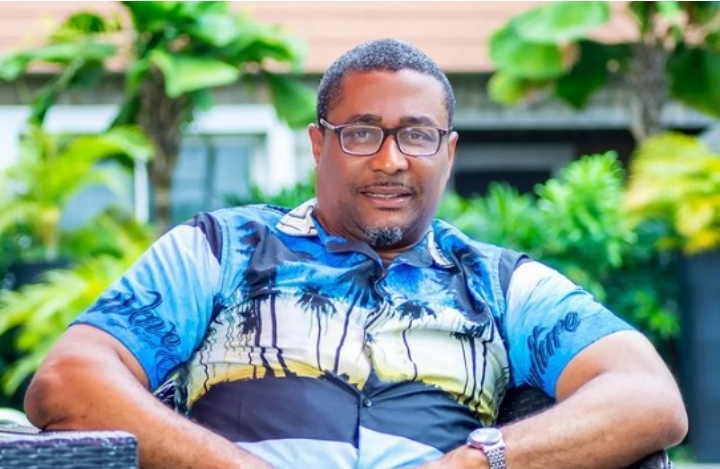 As the number of celebrities that are publicly endorsing their preferred candidates ahead of 2023 general elections increases, veteran Nollywood actor, Tony Umez has reacted.

Airing his views over the growing trend, Tony Umez, revealed why he has not publicly endorsed any politician ahead of the forthcoming election.

Speaking with a correspondent via a phone interview, the seasoned actor noted that he hadn’t publicly endorsed any politician because that was not his way of supporting them.

He said, “I haven’t because it’s basically not my style. But people who know me know whom I’m supporting or want to support.”

Umez noted that celebrities were free to endorse any politician publicly if they wanted to, adding that entertainers have the right to do so, whether they were paid or not.

He, however, noted that an actor can come out as an individual to support any politician but not as a representative of the Actors Guild of Nigeria, which according to him, is a non-partisan group.

“Whether the person is doing it for money or for him to be noticed so that he’ll gain some pecuniary things, I don’t know. But the person has a right to come out publicly to support and endorse someone publicly, but not under the group he belongs to or the guild he belongs to, but as an individual,” Umez told The PUNCH on Tuesday.
He continued, “Yes, I can come out and say, ‘I Tony Umez I publicly endorse Peter Obi’, ‘I publicly endorse Asiwaju,’ and so on. It’s my right to do that. Whether I’m doing it for pecuniary gains or whatever, it’s my right to do that. You can’t take it away from me. You can’t.

“But when I say on behalf of AGN that I belong to, No! It doesn’t work like that.”

Some celebrities who have been vocal about their preferred political candidate include Jide Kosoko, Zack Orji, Eniola Badmus, and many others.