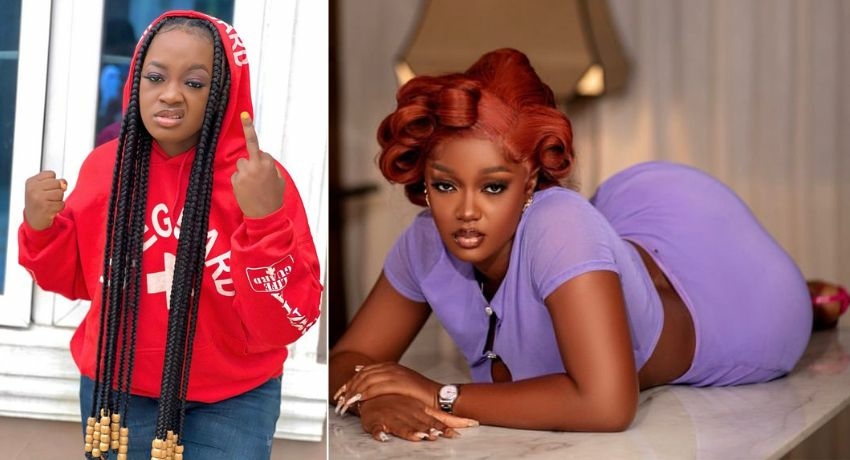 Nigerian movie star, Luchy Donalds has revealed the real reason she won’t invite people to her wedding, urging them not to be surprised.

Luchy Donalds warned that people shouldn’t be surprised if she gets married without the knowledge of many people, as she isn’t used to inviting people for any type of event.

“You people should not be surprised that one day I will get married and nobody will know because you see this thing about gathering people to come for an occasion for me, I no sabi do am at all. I don’t know how to invite or gather people for anything.”

Luchy Donalds joined Nollywood in 2006 with her debut movie titled The Investigator.

Recall that the actress and Destiny Etiko made headlines in November 2021 after Luchy Donalds accused her of lying to her fans and followers that her tummy and backside are natural.

According to Luchy, Destiny went under the knife to enhance her figure. This came after Destiny shaded Luchy on Instagram calling her designer bags ’empty’.