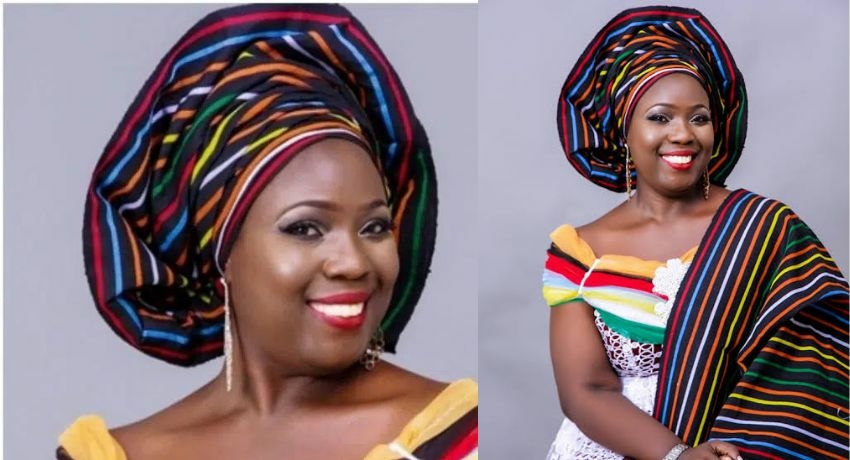 The fitness and wellness expert via her Instagram page opined that a man in love will spend on his woman. Lepacious Bose warned ladies to never allow men manipulate them with sweet words without action, adding that some men hide under the guise of claiming they appreciate independent women.

In her Instagram post, Lepacious Bose said although she won’t advice women to live off men, but mens’ love language is giving. In her words:

“I totally agree that if you like a woman you should spend on her…but the stingy ones will claim they like independent women and never drop anything! Shior! Mental manipulation! Emotional scam ni!

Dem go Dey claim your independence is what makes you so attractive. You sef go Dey die in silence to maintain “strong girl” respect. Truth is when they don’t commit their money to you, it’s a mental preparation to walk away, nothing to lose!

As a matter of fact, na the money he suppose give you,  him Dey take buy ingredients for the breakfast he will serve you. It’s low key the exit plan!

Does that mean he can’t walk away after spending millions on you?? Of course easily, that’s another scenario and another story; but when you have been together for a while and one naira has never passed to you in cash or in kind?…..my sister, wake up and smell the coffee ooo!

PS I don’t think a woman should live off a man’s pocket…. But giving is an expression of love and any man that does not give either in cash or in gifts is just using you to pass time; all that independent woman BS is a mind game to stop you from asking or be upset about it. Men actually like to pamper women, if he is not pampering you, you be waka pass…”

The comedienne, who was previously obese, broke the internet with her trim new look four years ago.