Animals ready to protest for using them to back up lies – Paul Okoye reacts to news of N18.9 bn to clear bush 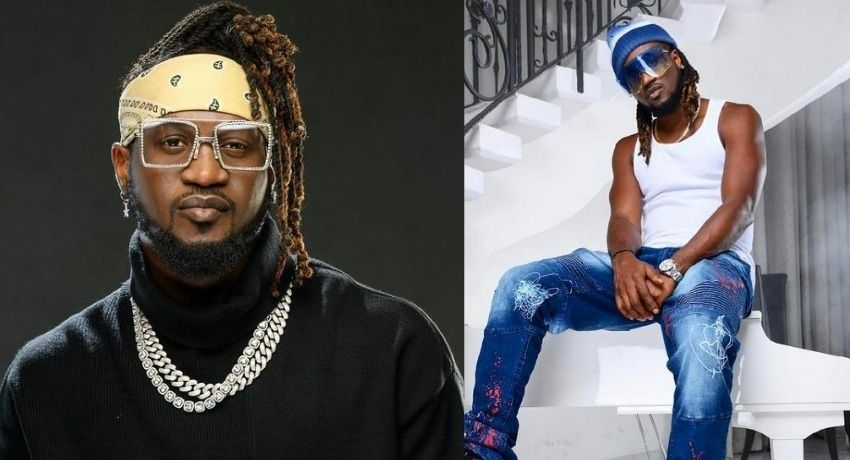 Paul Okoye, professionally known as Rudeboy of Psquare, has fumed about the news that the Agric ministry used 18.9 billion naira to clear grass, saying even animals are ready to protest against them.

Although the ministry has clarified that contrary to speculations that it spent N18.9 billion on bush clearing and land preparation during the COVID-19 lockdown, the actual amount spent was N2.5 billion.

In reaction, award-winning singer, Rudeboy who once said the only thing moving forward in Nigeria is music, lamented the ridiculous ways funds are being misappropriated under this government.

Rudeboy stated that from the look of things, even the animals are ready to protest against the government because the lies are becoming too much for them as it appears they are the ones embezzling Nigeria’s funds.

According to him, monkeys and snakes were accused some time ago of eating government money and recently it was termites that ate off documents to show government spending in one sector and now its 18 billion to clear grass which is unbelievable. He tweeted:

“Even animals are ready to protest on how this governments are using them as back up lies… from snake swallowing billions, to monkey stealing billions of money, even termites are included in the dealings now the are using 18 billion naira to clear grass

WITHIN NIGERIA recalls Veteran Nollywood actress, Hilda Dokubo expressed shock and disappointment in the current administration, over the news of termites been held responsible for the missing N17.158 billion in 2013.

According to NSITF, the container the said documents were kept by past management has not only been beaten by rains over the years but have been eaten up by termites.

Reacting to the news, Hilda Dokubo says it is embarrassing to come up with excuses of insects, monkey and snakes causing disappearance of funds.