Made in Lagos: Wizkid Becomes First African With A Gold-certified Album In The US 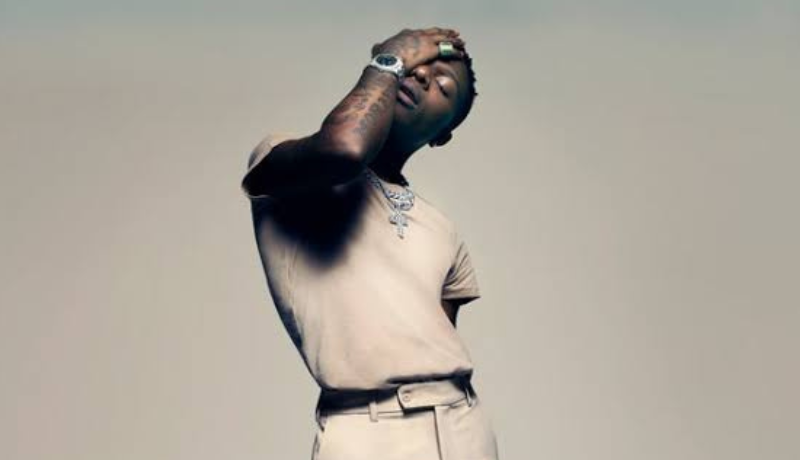 Nigerian superstar singer, Ayo Balogun, popularly known as Wizkid has yet again made a giant stride with his music, with his album, ‘Made in Lagos’ certified Gold in the United States.

‘Made in Lagos’ was listed for a Gold certification on the Recording Industry Association of America’s website on the 25th of August, 2022.

This makes Wizkid the first Nigerian and African to attain such position with an album, after having sold over 500,000 copies in the United States.

As it should! Lots of work! Result must show! Congratulations – @lordambition

Made in Lagos unarguably the biggest and most impactful African album ever – @starboy.offor

He has yet again paved way for African music industry as he becomes the first African artist to have an album certified Gold in US for selling 500k units. Una popsy – @kolex_rolex_offcl

You de compare Wizzy you de waste your time – @olamilekan_tf

The impact of ‘Essence’ on ‘Made in Lagos’

It is safe to say that the enormous success of ‘Essence,’ which achieved massive success in the US, is among the factors that fueled the popularity of ‘Made in Lagos’ in the United States. The remix of the song featuring American Pop star, Justin Bieber, reached platinum status twice and peaked at number nine on the Billboard Hot 100.

It is also worthy of note that the same song was nominated for a Grammys.

With this recent achievement, fans can only hope that more albums will follow in line to enjoy international success as Afrobeats continues to grow stronger worldwide.