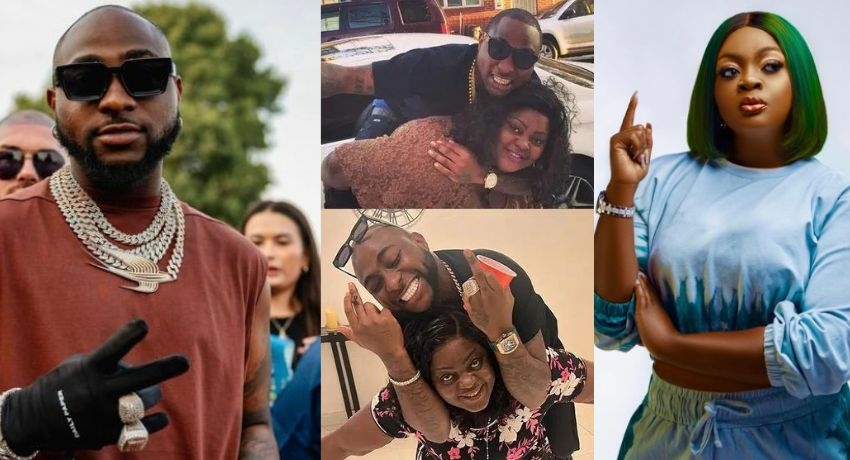 The duo who have been waxing stronger in friendship from the very beginning have successfully continued to strengthen their bond while remaking the throwback photo together.

Taking to the image-sharing platform, Instagram, Eniola Badmus shared a photo of herself backing the award-winning singer ten years ago and in another photo repeating the same today. She wrote while sharing the photo on her page: 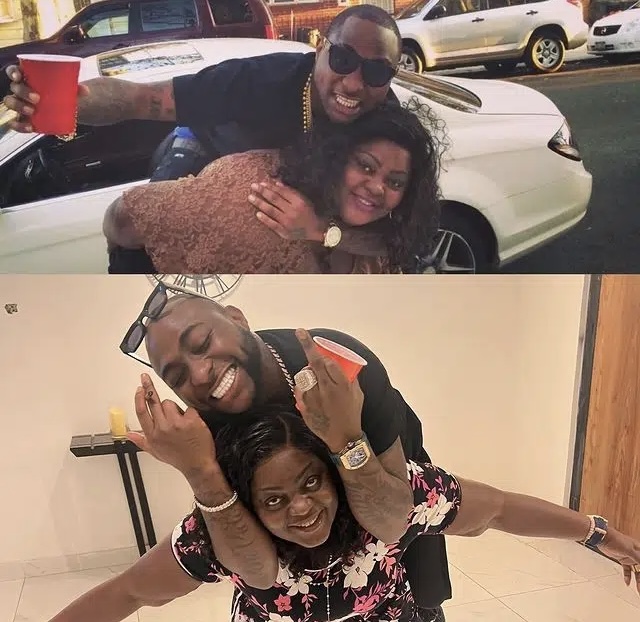 Fans and well-wishers have gushed over the unbreakable bond between the duo in reaction to the throwback shot. 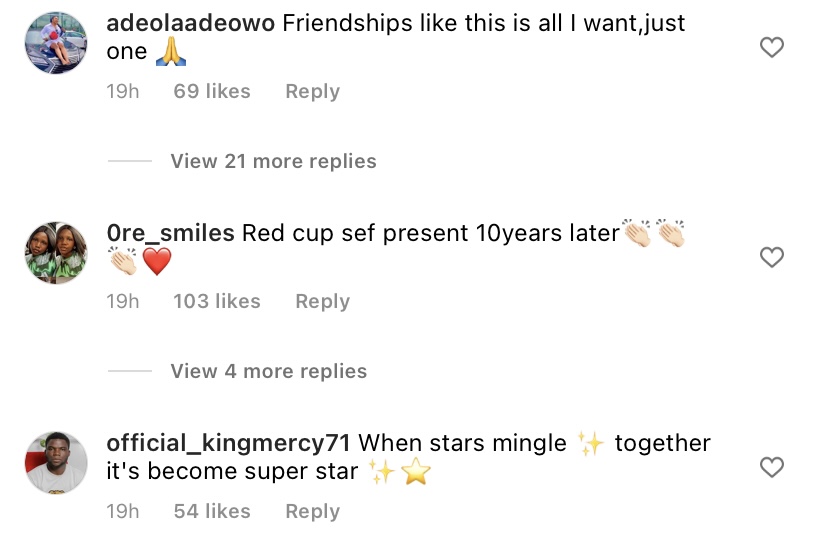 It’s no longer news that Kunle Afolayan’s Anikulapo hit Netflix on September 30 and has been receiving critical acclaim for the beautiful story and flawless interpretation by the lead actors, Bimbo Ademoye and Kunle Remi.

However, getting fitted into her dress for the premiere of the film wasn’t quite as flawless and seamless as the acting for Bimbo Ademoye.

The 30-year-old actress shared a video of her struggle to fit into her ultra snatched white aso-oke corset dress for the premiere which held on September 25.

Sharing a video on her Instagram, Bimbo revealed all of the commotion that went on behind the scene before finally wearing her dress. She could neither sit nor squat in it and chucked it down to the price to be paid for fashion.

Bimbo Ademoye shared the video and captioned it:

Before you come for me and say na by force? Pls, DON’T! It was a big night for me and I had to look good. The outfit wasn’t harmful at all, it was just uncomfortable. And you know what they say, fashion is pain.. Aso oke is not a breathable fabric, so Yh my corset so corseted my soul.