Alexx Ekubo has informed his admirers that he is usually very hard to sleep with and if you eventually get down with him, you’re part of a select few.

The actor made this known via his Instagram page in a fun video he put up, sparking reactions from some of his colleagues and fans.

Alexx Ekubo who seemed to have just gotten started with his fitness journey, appeared to have just finished a gym session when he decided to release his PSA, using the background vocal from a viral TikTok clip.

He shared that now that he’s hitting the gym, he isn’t going to let anyone ‘hit that’. He however went on to say he might let one or two people hit but finally admitted to being a sl*t’

For his caption though, he made it known that it is very hard to get down with him hence, anyone who does is lucky. He captioned:

“If you sleep with me, you’re lucky….

Because I’m usually hard to sleep with.”

See video and reactions below: 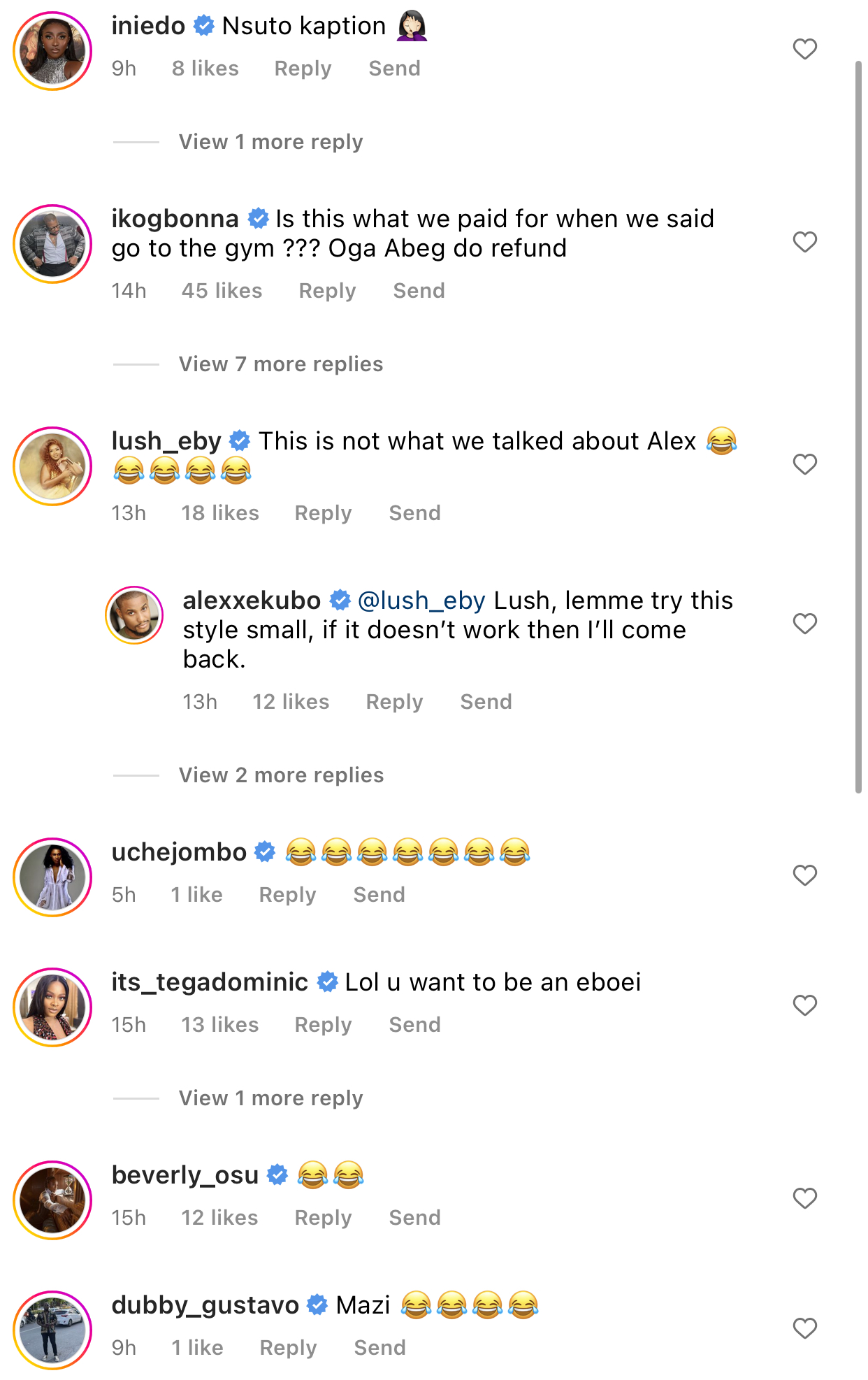 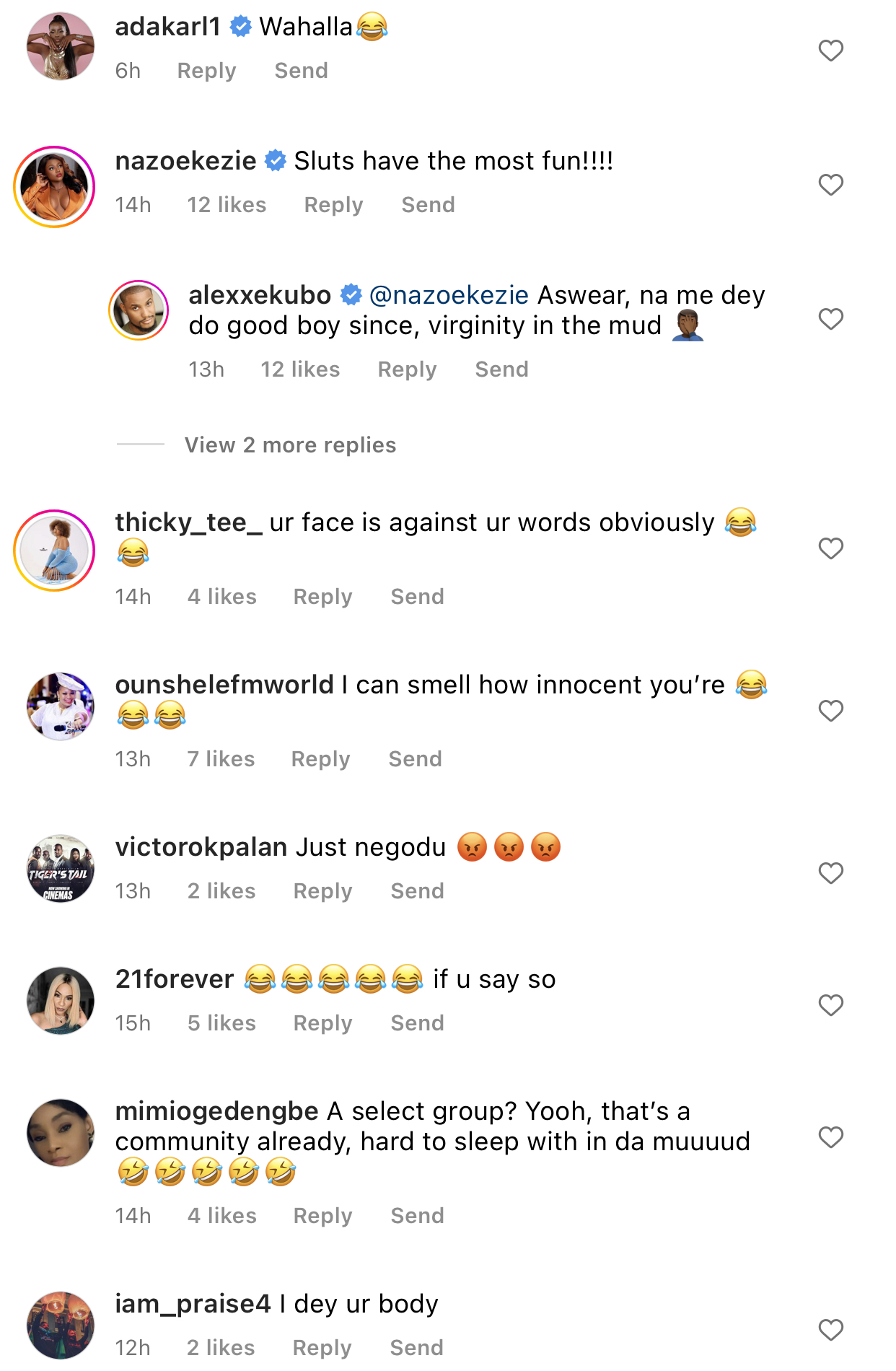