Omah Lay, who has risen to the forefront of global culture this year, has released an incredibly brilliant music video for his new track ‘Soso.’ It soars as yet another highlight from his massive debut album, ‘Boy Alone.’

The video for ‘Soso’ alternates between performances and prayers before transitioning to a tribal bounce accentuated by handclaps and natural percussion. Its kaleidoscopic swirl eventually synchronises with the tune in an excellent form.

‘Boy Alone’ has quietly become an international phenomenon. Having over 675 million total streams, the album has received significant accolades.

‘Soso’ can be seen below. 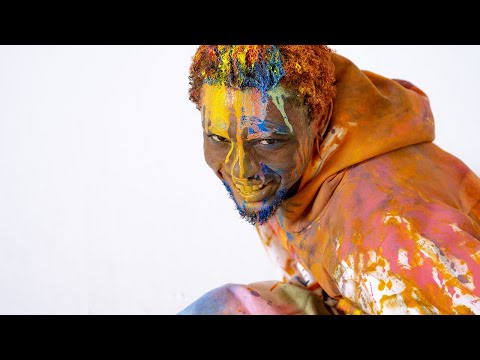