Her return has led to a frenzy as well as prayers from her fans.

The blogger claimed the season five ex-housemate was spotted on multiple occasions roaming the streets of her estate, looking unkempt.

Many believed she was forced to take a break from social media and delete all her Instagram posts to focus on her mental health.

However, WITHIN NIGERIA’s check on her Instagram account on Monday, December 5 revealed that Kaisha is back on the social media platform.

She posted a video of herself and her family on Sunday, while in their sitting room.

The 26-year-old who seemed fine in the video could be seen smiling as her sister and mother.

In reaction, many of Kaisha’s fans have prayed that her healing would be permanent and thanked God she has returned to the platform. See video and reactions below: 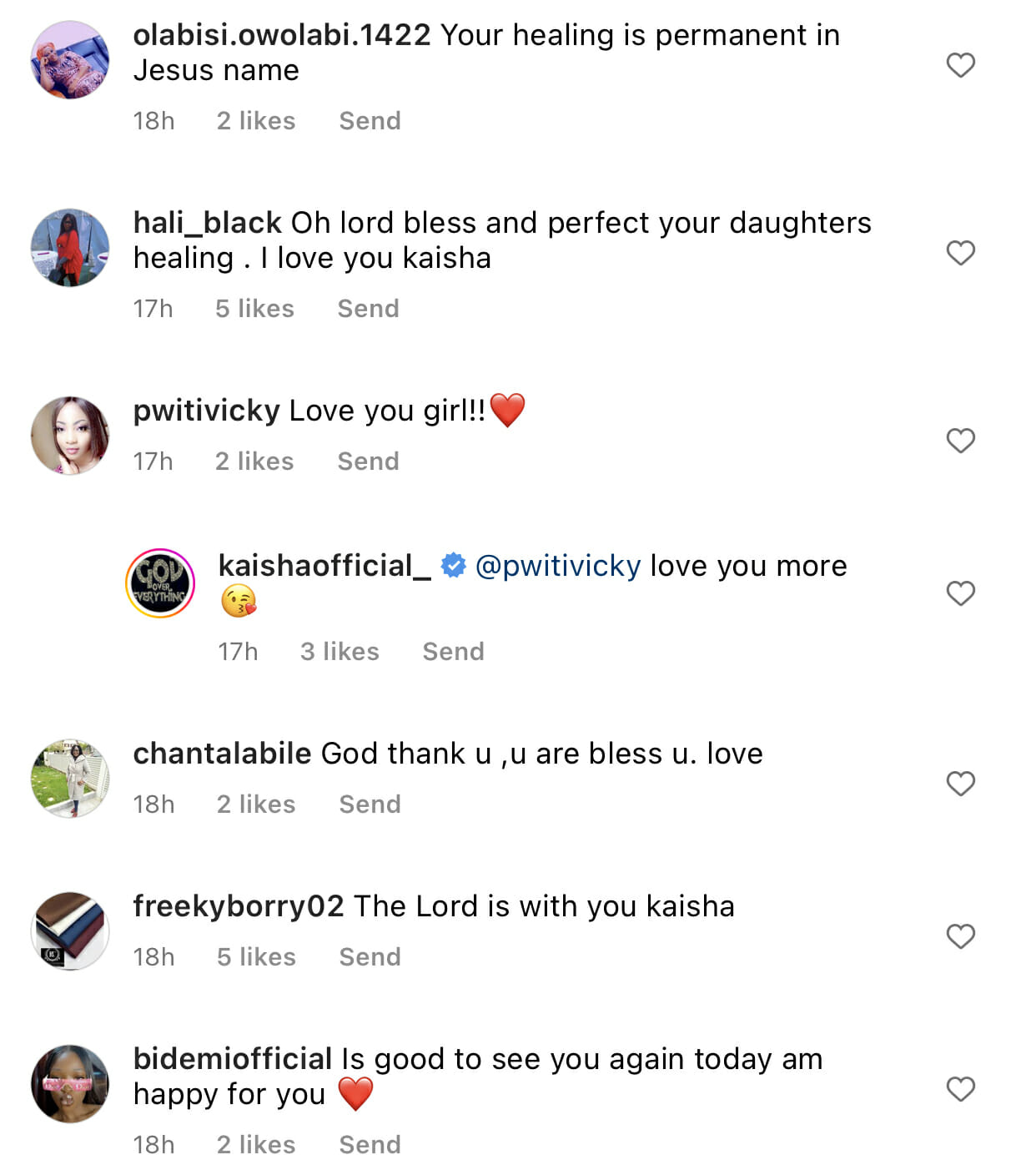 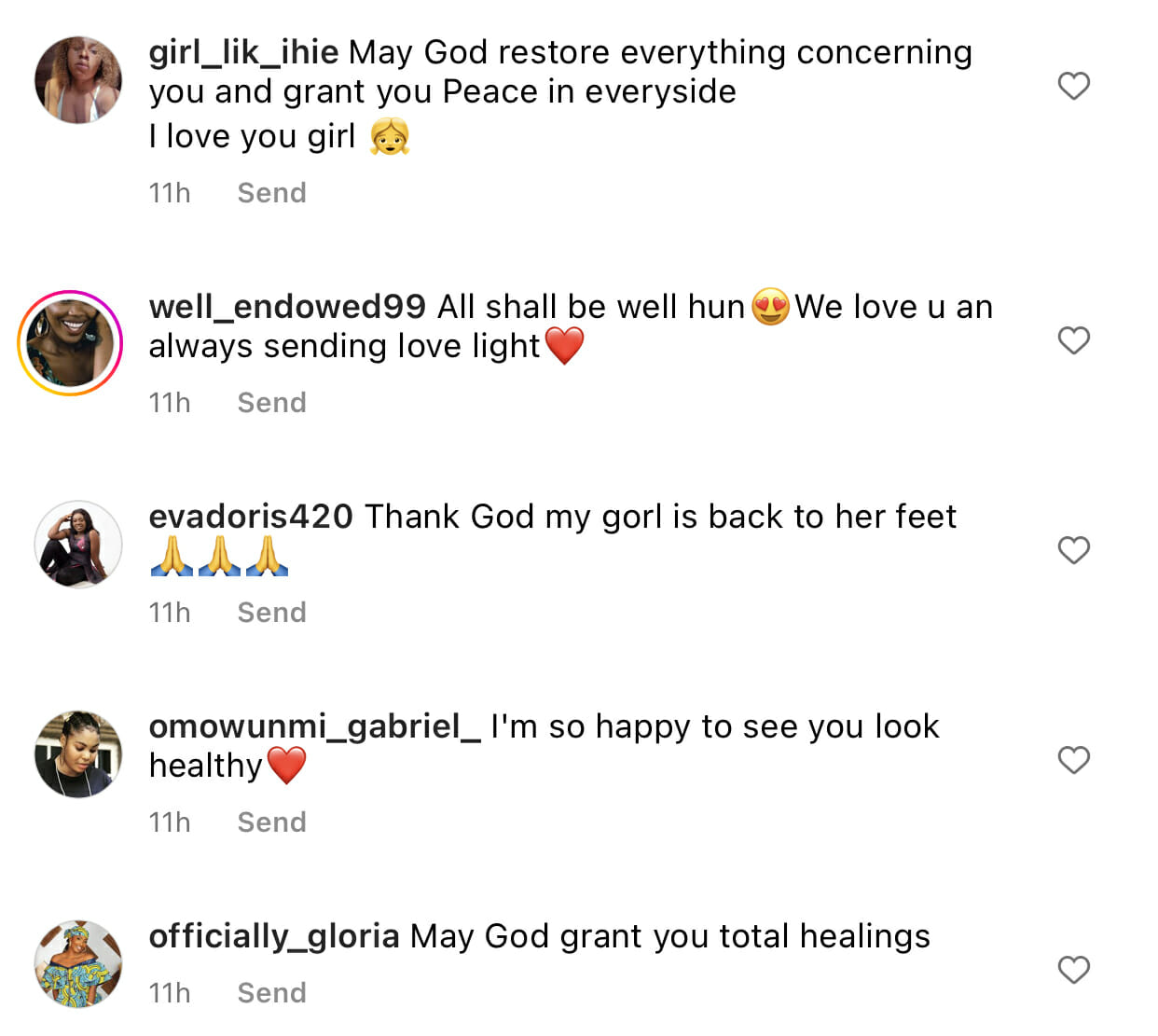 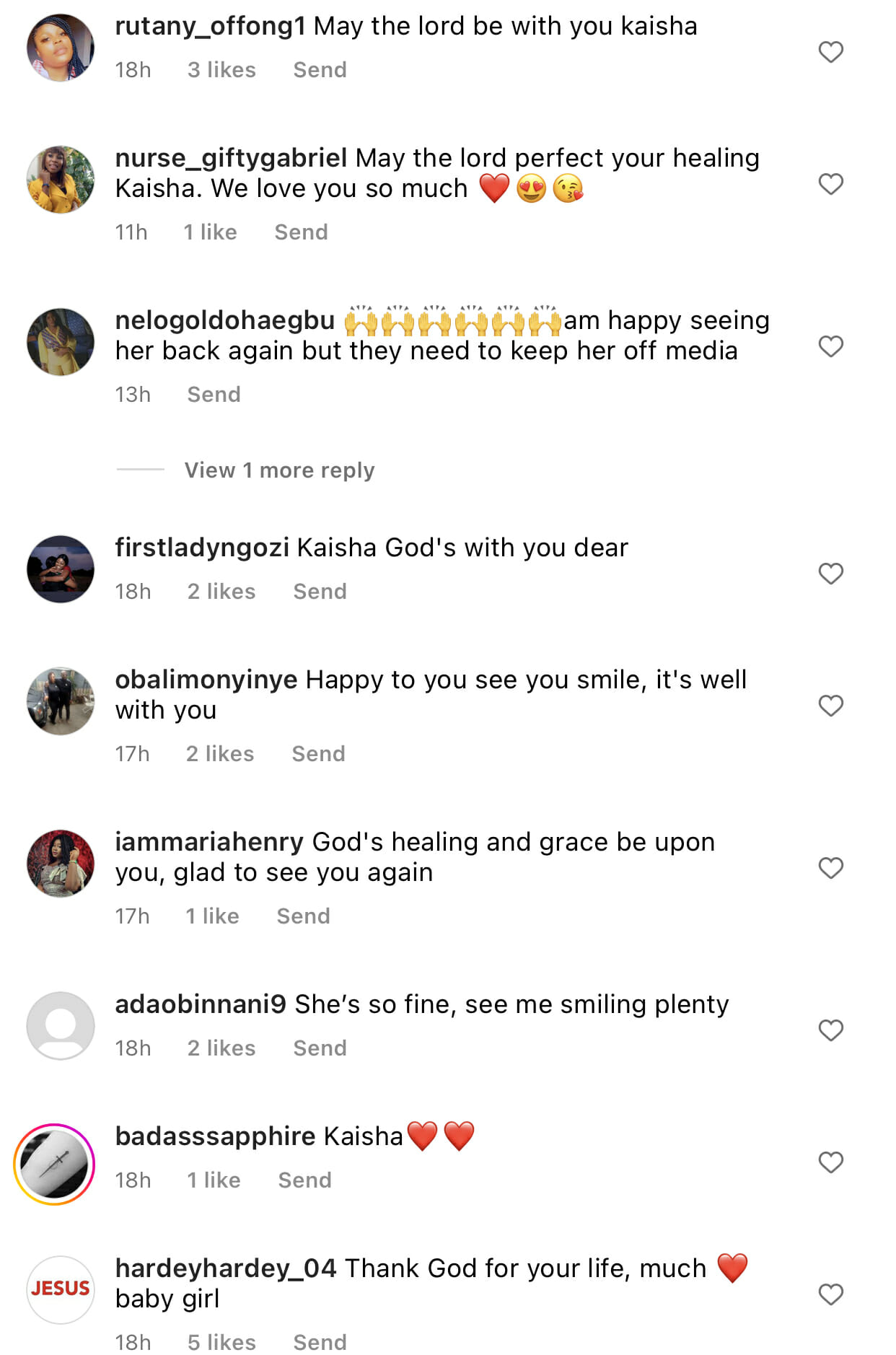