Popular Nollywood actor, Zubby Michael gets tongues wagging as he shares moments with a toddler on a movie set.

The ever-busy movie star took to his Instagram page to share a video of the moment he babysat the child by carrying her on his back with got netizens talking.

Another video also captured the moment he carried the toddler while sitting and working simultaneously.

Watch the videos below:

In reaction, fans hailed the script interpreter for his commitment and doggedness while others left some funny comments. 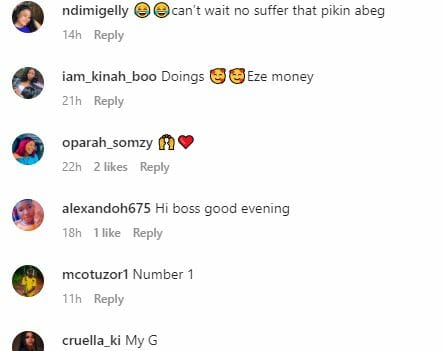 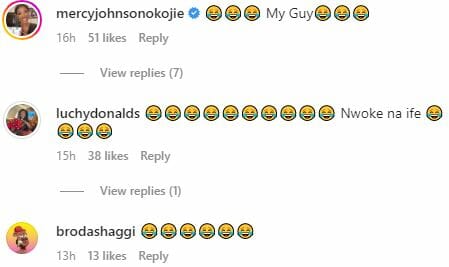 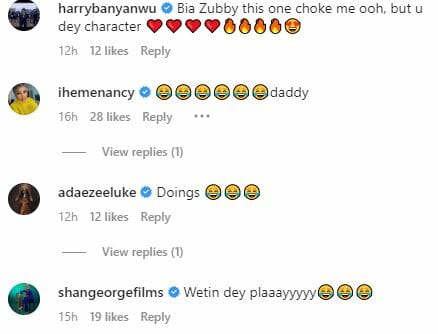 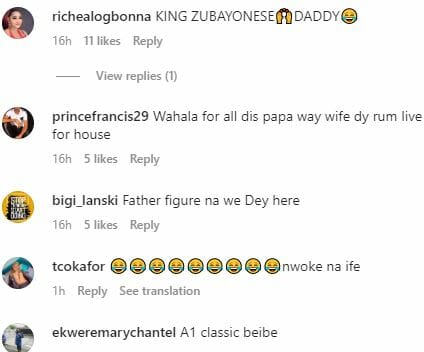 WITHIN NIGERIA also recalls that social media users gush over an adorable video of the popular Nollywood actors, Zubby Michael and Frederick Leonard on a movie set.

The screen gods who obviously linked up for a movie could be seen exchanging warm pleasantries which melted the hearts of netizens.

Frederick Leonard dressed in a royal outfit while Zubby appeared so simple as he wore a polo, trouser, and slippers.

The duo proceeded to hug each other tightly which left fans penning heartfelt comments.

The clip was shared via the official IG page of Frederick Leonard and he captioned it:

“It Was So Good to See You My Brother.. @zubbymichael ZUBBY EZIGBO MMADU 🙌🏾💯 “