Veteran Nollywood actors, Kanayo O. Kanayo, Jerry Amilo, and so on stormed the church of the controversial preacher, Chukwuemeka Ohanemere Odumeje for his birthday celebration and annual thanksgiving of his ministry.

The self-acclaimed ‘Liquid Metal‘ had a lavish birthday celebration in his church on Sunday, 4th November and as usual, money bills were all over the place.

Kanayo who graced the event shared a video of the moment he entered the auditorium alongside Jerry Amilo, AGN president Emeka Rollas, and others.

Captioning the video, he wrote:

As expected, several hilarious comments trailed the video owing to the actors’ signature roles in movies. It is no longer news that KOK has already been nicknamed ‘Nnayi Sacrifice’ which means ‘Father of Sacrifice’ due to the type of roles he takes up. 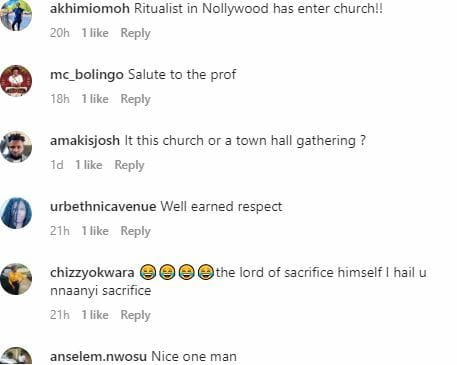 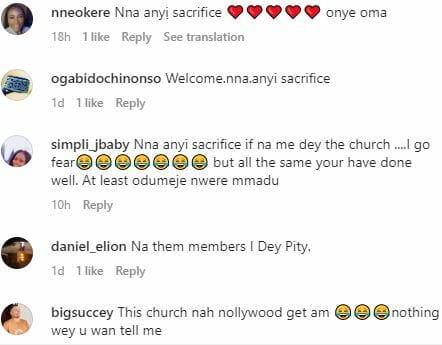 Singer Duncan Mighty responds to rumours of being sick, gives update on self [VIDEO]