Billionaire heiress Florence Otedola, popularly known as DJ Cuppy, has started marriage counseling with her fiancé ahead of their wedding.

Since the news about their engagement went viral, the lovebirds have been posting pictures of themselves at public events.

On Tuesday, December 5, the 30-year-old posted a photo of herself, Ryan and British DJ Charlie Sloth on Twitter where she stated that they were having a business meeting and marriage counselling.

Captioning the photo, she wrote: 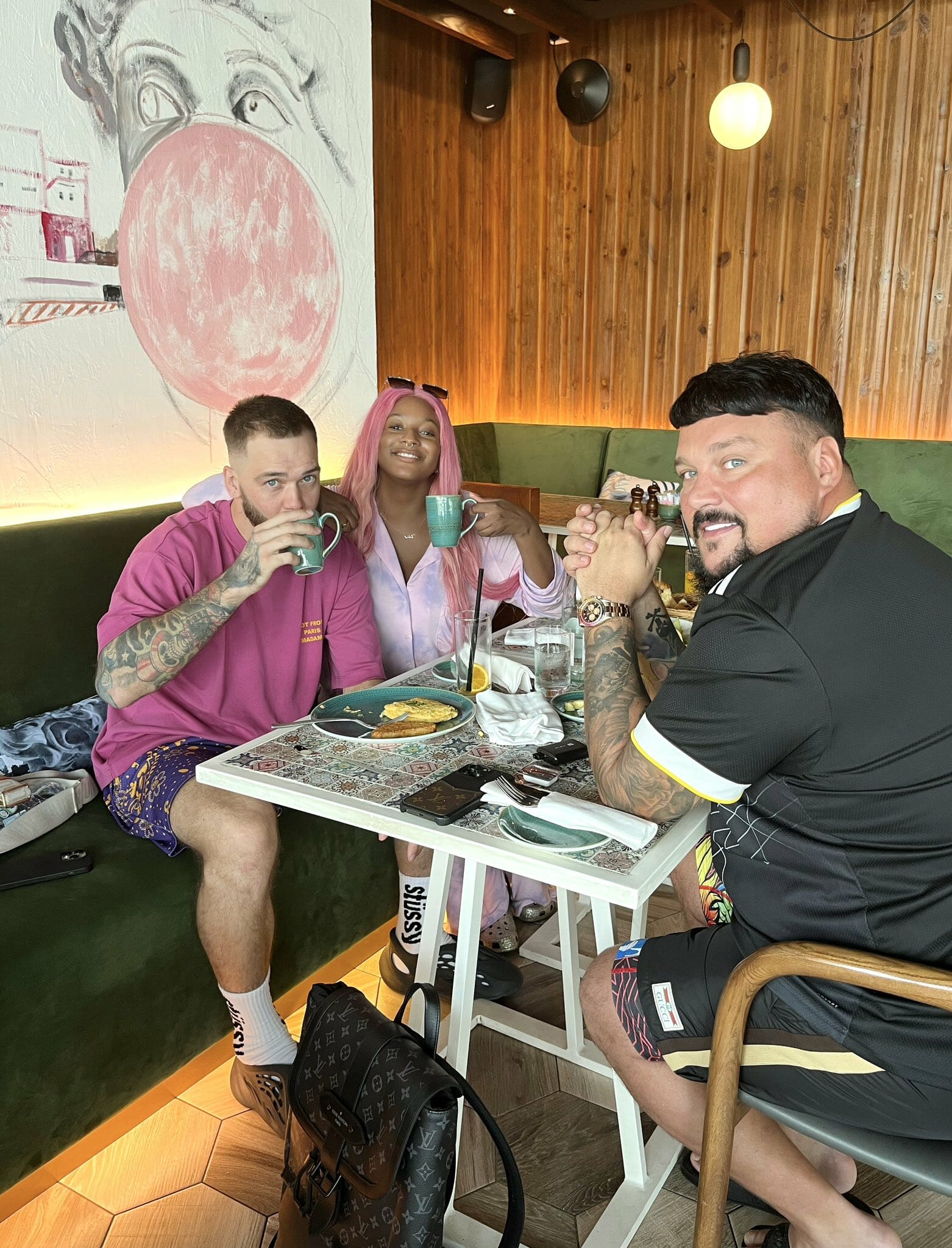 Cuppy and Ryan are yet to publicly announced their wedding date.