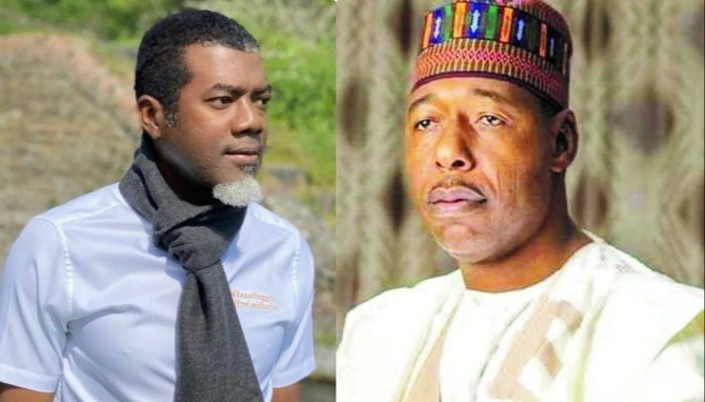 Popular critic and social media activist, Reno Omokri has reacted to claims made by Borno’s state governor, Babagana Zulum that members of Boko Haram are Christians.

Reacting on the claims via his official Twitter account, Omokri said Nigeria would be on fire if a Christian had made such claim.

The former Presidential spokesperson who compared Zulum’s statement to Bishop Kukah’s Christmas message, asked him to name the Christians among former Boko Haram members who have been rehabilitated by the Buhari-led administration.

If a Christian uttered the rubbish @ProfZulum uttered, Nigeria would be on fire. Take Kukah’s Christmas message. No mention of Islam. Yet, JNI, MURIC & Sharia Council wanted to crucify him. If we can’t stay together peacefully, perhaps we should go our separate ways!

@ProfZulum and his useless Buhari government have been rehabilitating thousands of ‘repentant’ Boko Haram for years. Pray, can Zulum tell us how many of them are Christians? the useless man just woke up and vomited what will make this country divide. Oloriburuku! 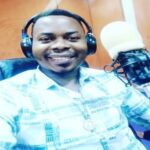 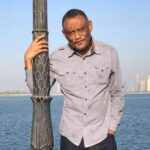 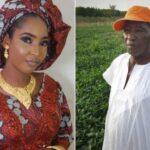 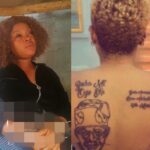 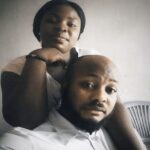 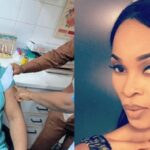 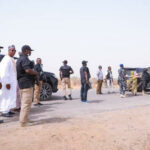 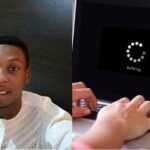