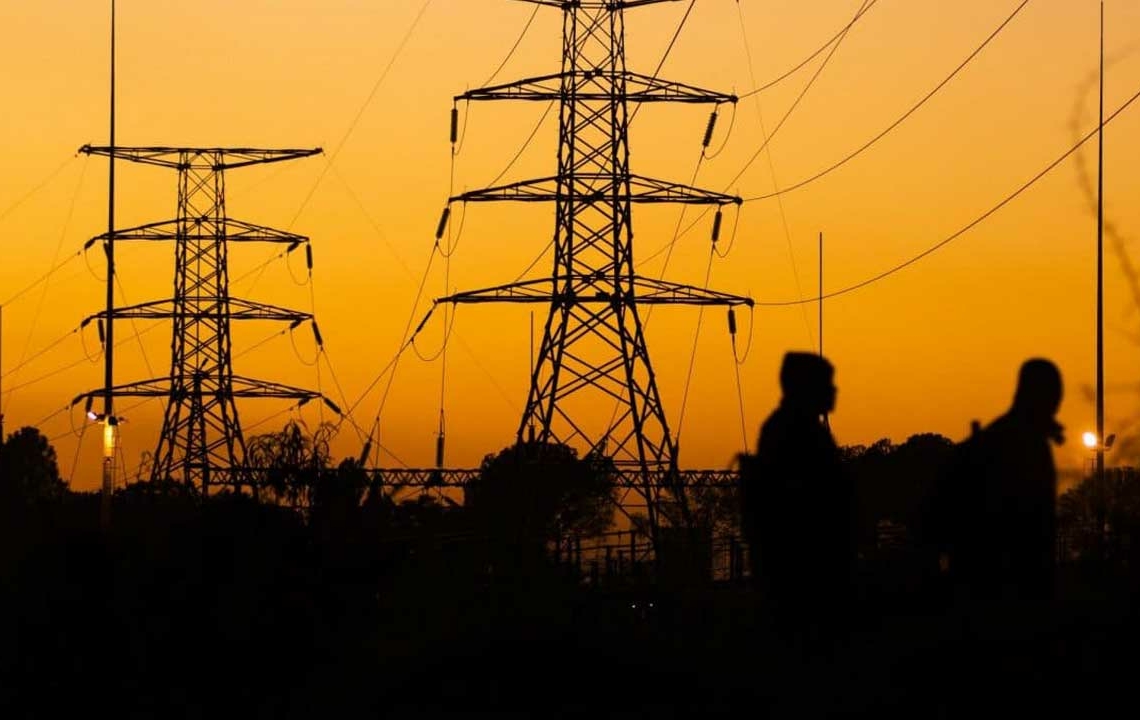 The national grid has been restored with over 4,000MW aftermath of Wednesday’s strike action embarked by electricity workers in the Transmission Company of Nigeria (TCN).

The striking workers under the aegis of the National Union of Electricity Employees (NUEE) had a shutdown of the national grid leading to a blackout across the country.

As a result of the industrial action, the grid went out at 4 pm on Wednesday 4,149 Megawatts were recorded at 6 am the same day.

But the action was eventually called off. As of 6 am on Thursday, seven generation companies generated 1,254MWs while the figure rose by the hour as more plants came up.

Generation, however, dropped to 4,072MWs at 6 pm with only 61 units contributing to the grid.

The TCN had in a statement confirmed that the strike action led to the nationwide blackouts assuring that efforts were being made to resolve the issues upon which the action was called.

The statement signed by its spokesperson, Ndidi Mbah read: “The incident occurred at 15:01Hrs, today after several 330kV transmission lines and 33kV feeder-lines across the power system network had been switched off by the Union members, resulting in generation-load imbalance and multiple voltage escalations at critical stations and substations.

“Regrettably, this is coming weeks after we had emerged from a hectic grid management regime, precipitated by the paucity of generation, which we grappled with for a couple of months.

“It would be recalled, in tandem with the initiative of the Nigerian Electricity Regulatory Commission on Partial Activation of Contracts-coupled with the stream of interventions by the Ministry of Power and other stakeholders in the value chain-grid generation (at peak) had reached 4,830.69MW as at yesterday, the 16th of August, 2022.

“In spite of this setback, we are set to restore the grid as quickly as possible.”