Commander of F-SARS in Rivers State, SP Akin Fakorede, who confirmed the incident said his men intercepted the suspects while they were robbing innocent people. 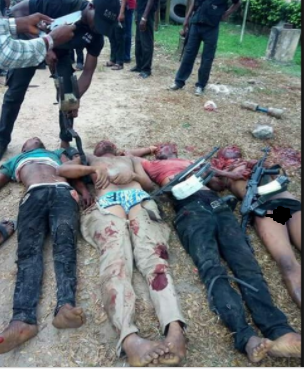 “A four-man robbery gang with their AK47 rifles impersonating as SARS operatives, met their end on December 16, 2017, at Ogbogoro. The gang had gone to rob Mr. Wey Nwinanadun at his residence in Ogbogoro. The gang had previously robbed Port Harcourt residents at Ada George and Iwofe area of the city.” he said.
He said the criminals, who had wreaked havoc in the state for some time, were overpowered and killed during gunfire.

Fakorede disclosed that it was the same gang that killed a taxi driver early this year, adding that all the property stolen by the robbers were recovered.

A source in Ogbogoro disclosed that the fake F-SARS had arrived the community with some of the stolen property, including a television and other valuables. A resident called Ozuoba Police Station, which alerted the commander of SARS.

When F-SARS personnel stormed the community and identified the individuals as fake, a gun battled ensued, which claimed the lives of the four impostors. 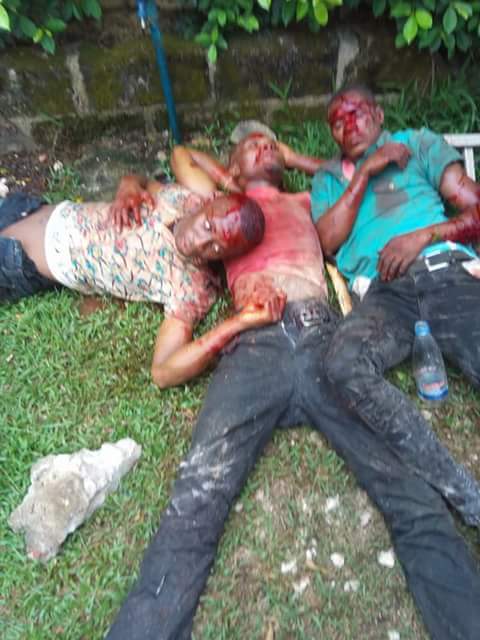 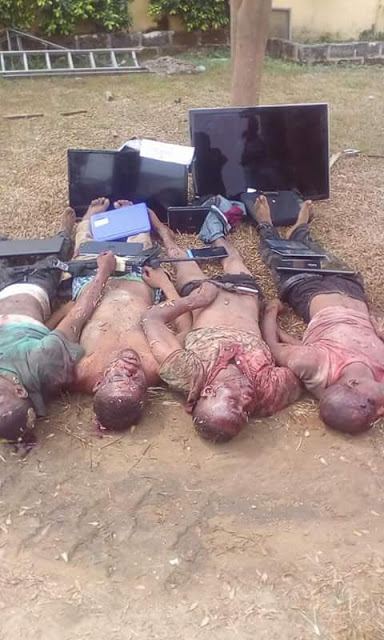 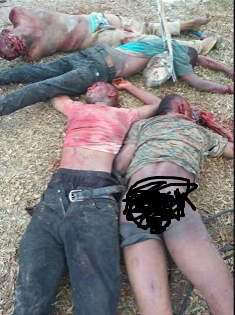