Jerry Ojugbeli, a driver to the Deputy Speaker of the Delta State House of Assembly was killed by cannon shots that were used to welcome Governor Ifeanyi Okowa and his entourage during the Ndokwa West PDP Local Government Council Elections Campaign Flag off rally at Kwale on Thursday, December 21. 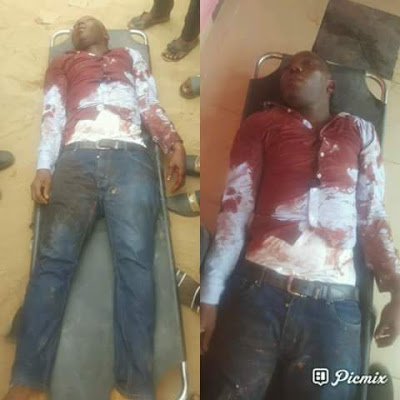 Governor Okowa has expressed sadness over the untimely death of Ojugbeli, describing the incident as untimely and regretful.

In a condolence statement by his Chief Press Secretary, Charles Aniagwu, he condoled with the family, Deputy Speaker, the people of Umusadege, Kwale and the entire Ndokwa nation over the untimely demise of Ojugbeli. 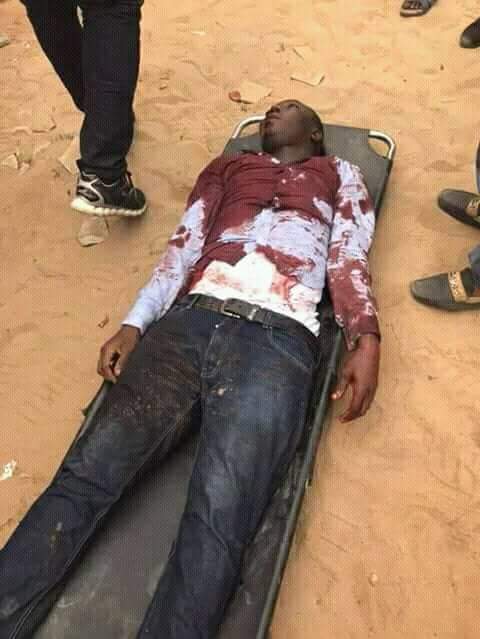 Governor Okowa, while commiserating with the family of the late Ojugbeli, urged them to take solace in God, adding, “His untimely demise is not only painful but regrettable, adding “the late Ojugbeli was a diligent man who approached his work with the seriousness it deserves. 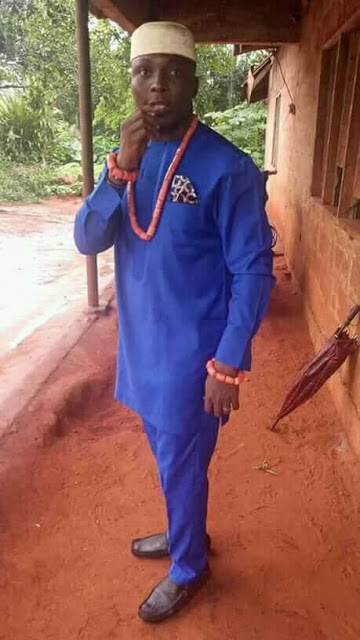 “On behalf of the government and people of Delta State I mourn the untimely demise of Mr. Jerry Ojugbeli whose accidental death was caused by a loose cannon shot at the Ndokwa West PDP Local Government Council Election Campaign Rally. 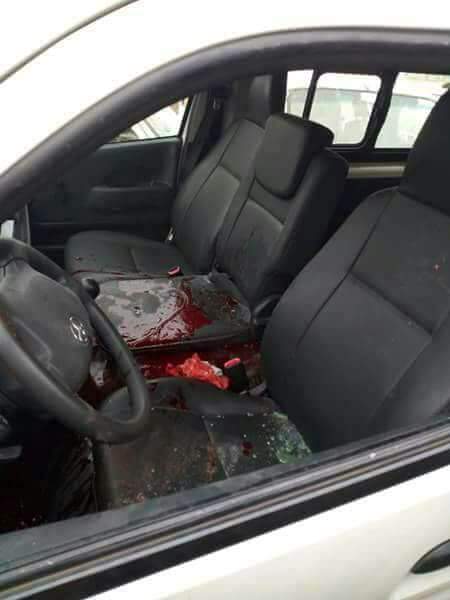 The Governor who bemoaned the loss of the party faithful prayed God to grant his soul eternal rest and grant speedy recovery to all those who sustained injuries during the incident.

“He was a dedicated worker and party faithful whose untimely death is regrettable and there is no doubt that he will be surely missed,” Governor Okowa said.