NBC has made it a culture to ban songs after it has circulated, gone viral and consumed by the public. Some Nigerian Artistes have had their hit song stained with the ban stamp by NBC and despite the outrage by music Fans the government is not relenting in this act. 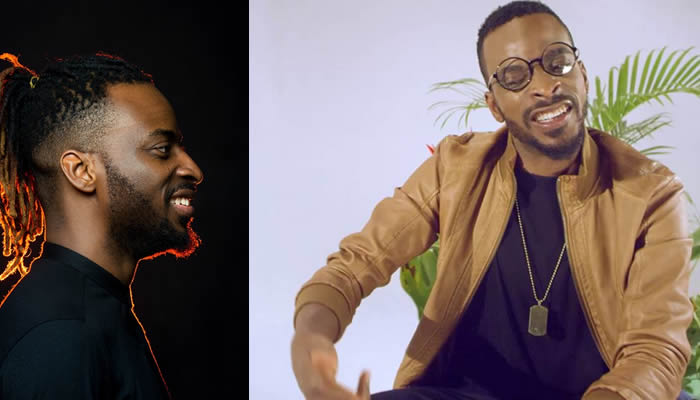 9ice’ hit song “Living Things” was reportedly banned by NBC. The Popular indigenous Artiste who works had to remain in vogue did not take the news of being hit with a ban likely.

Reacting to the news, 9ice said he was releasing songs that the NBC will soon have to ban. “After the ban there was another letter that the song was not banned.

9ice said I am thanking the NBC for the ban, because after the ban the song go blow so NBC I am releasing songs soon that you guys will have to ban,” he told Hip TV.