Canadian rapper, Drake has added a new whip to his garage. The whip is said to cost around $7million.

According to reports, Drake also owns a $2 million Bugatti Veyron, (the 2010 Sang Noir Edition), a droptop white Bentley Continental GTC, an S-Class coupe-based Brabus, a custom Lamborghini Aventador Roadster and a white custom Rolls Royce Phantom. He also owns a McLaren 675LT as well as a Mercedes-Benz SLR McLaren Convertible among others.

The rapper who’s currently on a giving spree also surprised a 63-year-old hotel maid from Miami to a $10,000 shopping spree, massage, and dinner. In his new music video ‘God’s Plan,’ he also gave away $1million in cash to people in Miami, where the video was shot. 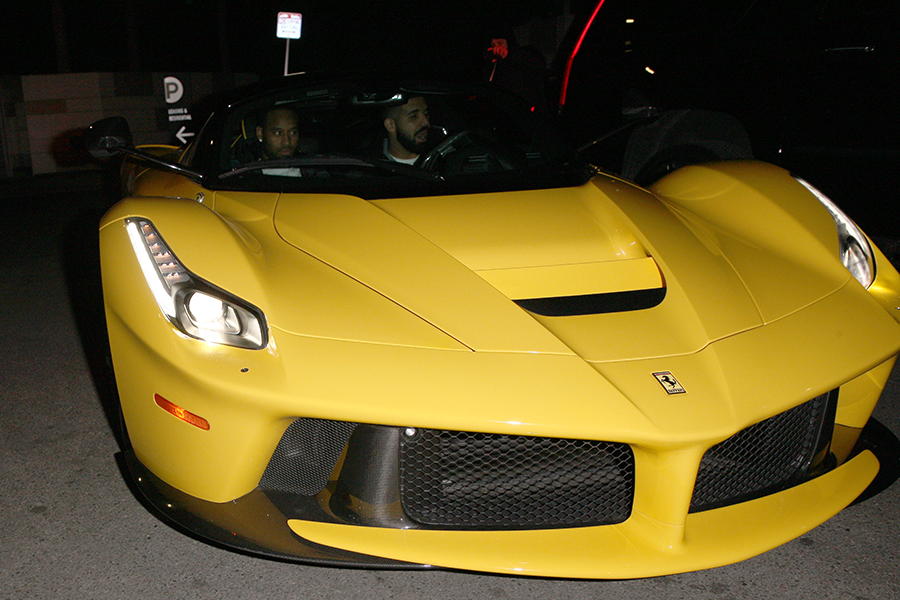 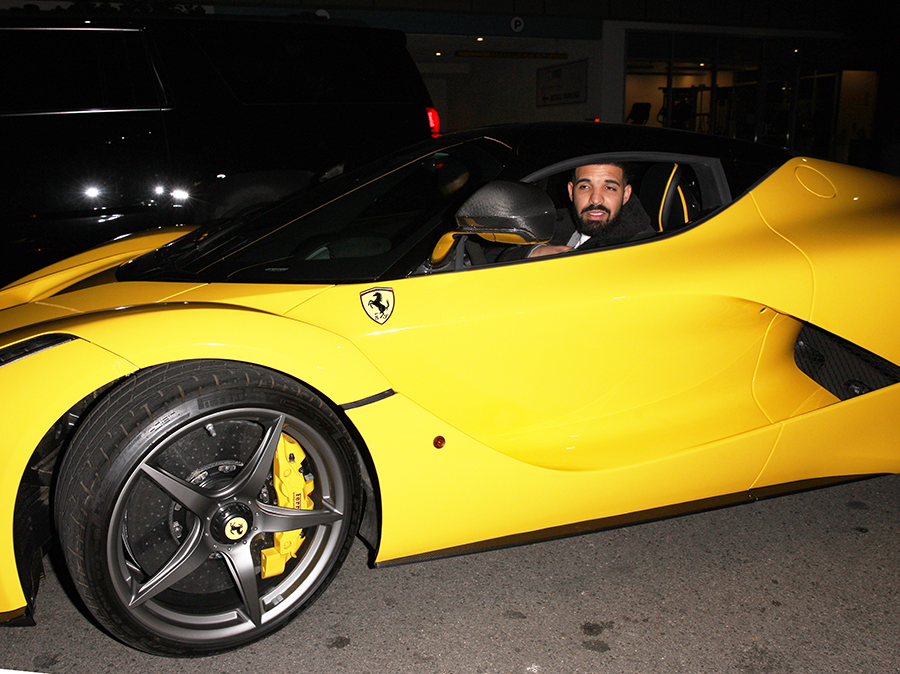 Photos: The figure on Jasmine Grenaway, mother of five has left many in shock

Why I used Wizkid’s song for ‘Pacific Rim’ – John Boyega

Hushpuppi Buys Himself Brand New Ferrari Worth About N110M (Photo)