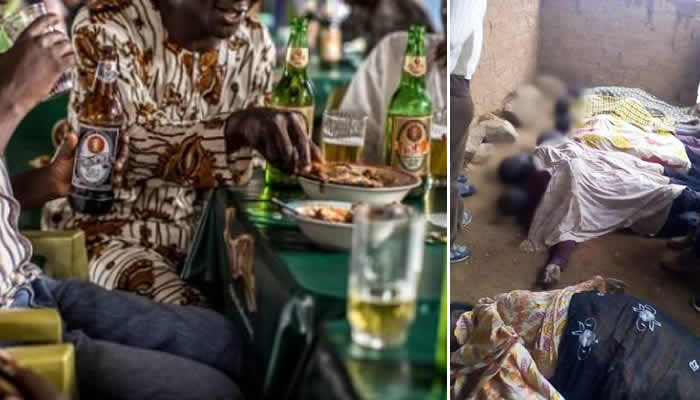 Spokesperson for the Plateau State Police Command, ASP Matthias Tyopev, who confirmed the incident said five persons were killed while three others were injured in the attack.

The injured are currently receiving treatment at the Plateau State Specialist Hospital.

“Yes, I am aware of the killings. Some unknown gunmen suspected to be herdsmen opened fire on people at a drinking joint and succeeded in killing five on the spot.

Three were injured and taken to the Plateau State Specialist Hospital for treatment. The people who were injured are responding to treatment. For now, no arrest has been made ; investigation is ongoing. By my records , five persons died” he said.

However, some residents who posted photos of the victims confirmed that eight persons were killed. 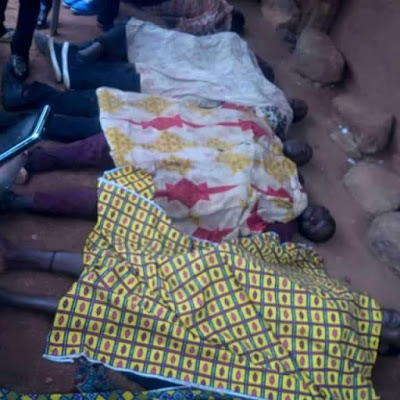 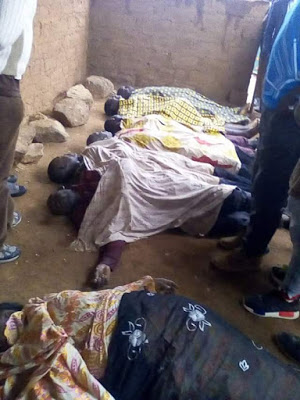 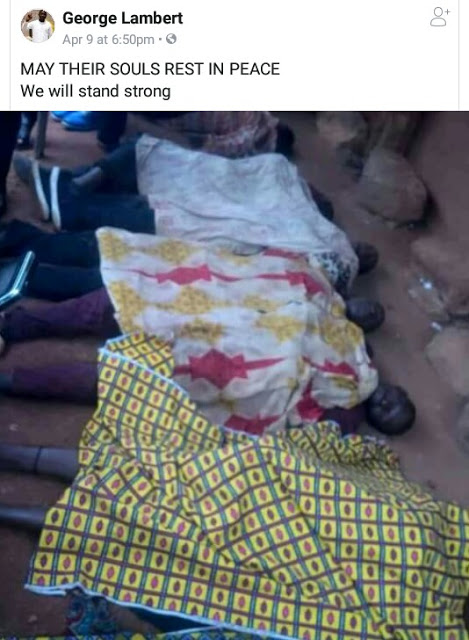