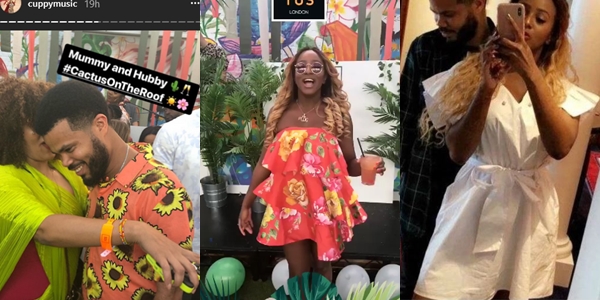 Asa Asika is no longer a boyfriend, he has become the HUBBY. Popular duaghter of Nigerian billionaire, DJ Cuppy had a Cactus party in London over the weekend and her boo, who always fly around with her was spotted at her party.

Not only that, her mom, Nana Otedola came through too. The two shared a guy and Cuppy posted the photo on her insta story and captioned it MUMMY & HUBBY. 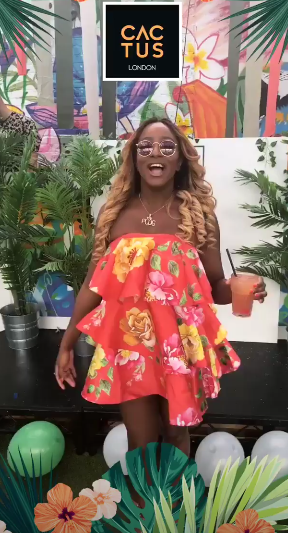 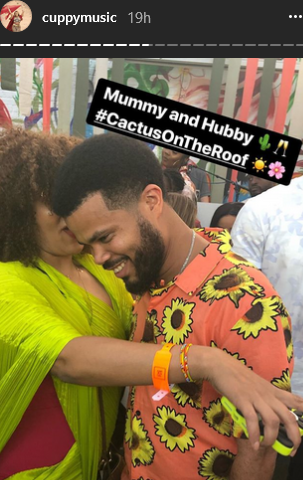 DJ Cuppy wasted no time in clinging to her music manager, Asa Asika after leaving her footballer ex lover, Victor Anichebe who plies his trade in China.

Their love keeps waxing stronger by the day with several pictures of the duo seen social media.

‘One Day, My Sister Is Going To Be The Biggest Nigerian Actress’ – DJ…