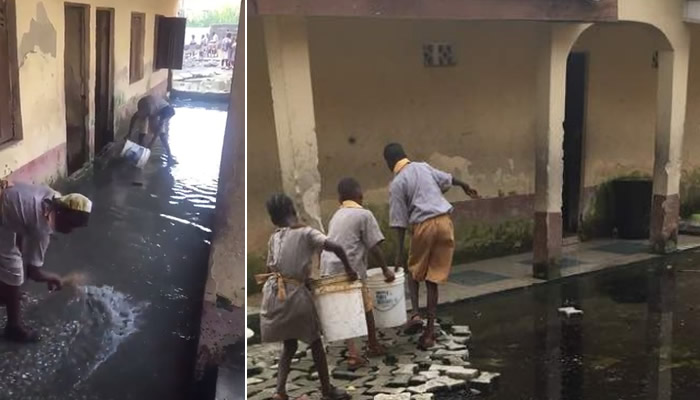 Outcry as flood take over primary school in Lekki

The photos of Itedo Gramma School in Lekki Phase 1 on Lagos Island have emerged on Twitter and users have been expressing shock at the appearance of the school.

A video and photos of the flooded school were shared by Cool FM radio station on Wednesday on their Twitter handle. The radio station wrote; “Itedo Grammar School, Lekki Phase 1 students seen in class.

“How can children learn like this?” as it shared the photos and video.

The video showed the flooded school and students, who were trying to sweep away the water, that had taken over the corridors of their classrooms.

Since the emergence of the visuals, Twitter users have been calling on the government, both at the state and local level to remedy the situation. Some even called on the church, that is reportedly close to the school to lend a helping hand.

See the video and photos below:

See some photos from the scene below. 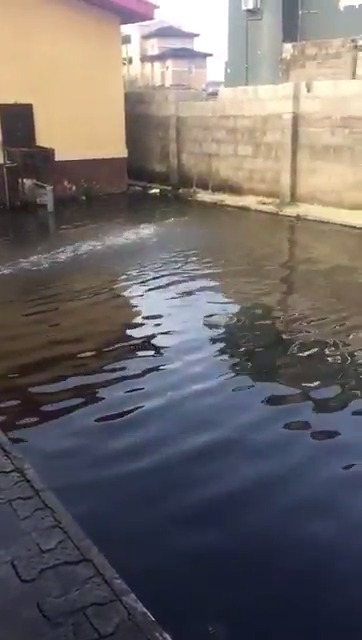 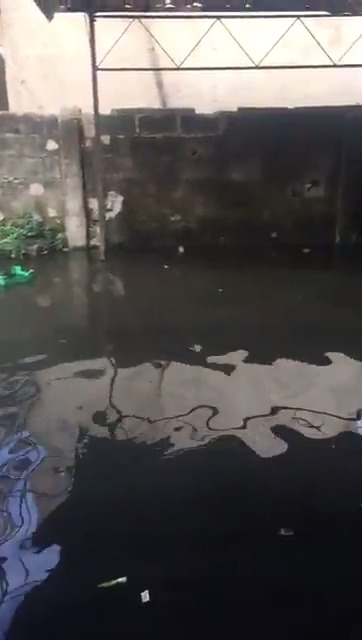 Flood displaces over 100 villages in Adamawa