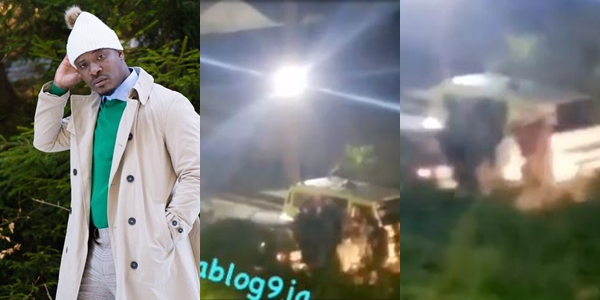 Jaywon clocked 32 yesterday, June 6th, 2018; and the singer decided to celebrate his new age in style at a choice location in Lekki but the celebration was spoil by the intrusion of Special Anti-robbery Squad (SARS) officials. 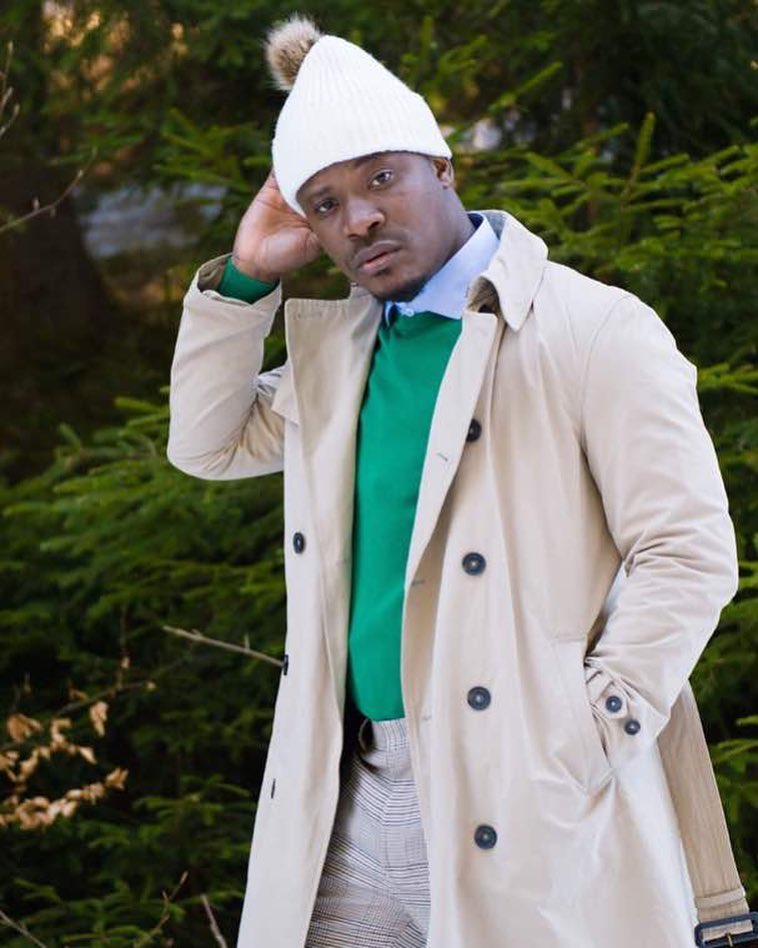 According to reports, SARS officials interrupted the 32nd birthday party of Jaywon which held somewhere in Lekki, Lagos. The singer gathered his friends and close relatives to celebrate with him and it could have been a smooth and positively memorable night but for the intrusion of men in black – SARS officers who stormed the gathering and chased havoc. The incident was captured in a video that has since surfaced on the internet.

The cause of their SARS intrusion is still unconfirmed but it has been rumored to be another case of extortion and oppression that has become a day-to-day for SARS officials and has in fact sparked public outrage. The public call to end the illicit acts of SARS officials led to the #ENDSARS movement on social media that gathered intense mass support.