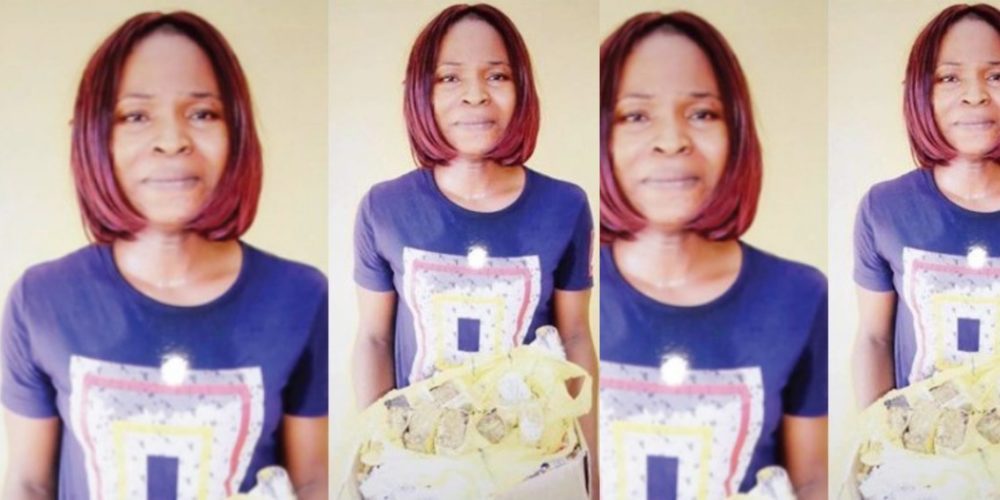 According to a report by Punch Metro, a woman, Miss Ijeoma Franca, has been caught trying to smuggle substance suspected to be Indian hemp into the Medium Security Prisons, Kuje, Abuja.

The substance concealed in a carton of biscuit was discovered during a routine search on visitors by the prison officers.

The Federal Capital Territory Prison Command spokesman, Humphrey Chukwuedo, in a statement on Wednesday, stated that the suspect claimed during interrogation that one Daniel engaged her to deliver the package to his brother, Miracle Amechi, an inmate in Kuje prisons.

He added that Franca had been handed over to the National Drug Law Enforcement Agency for further action.

Meanwhile, the Controller of Prisons, FCT Command, Sylvester Nwakuche, has warned visitors to the prison to shun smuggling of hard drugs to prison inmates and encouraging its use in whatever manner.

He noted that the use of hard drugs not only compromised reformation and rehabilitation of prisoners but also had a debilitating effect on their health.

He further appealed to the general public to support “the doggedness of the prison authority headed by the Controller-General of Prisons, Ahmed Jafaru in ensuring that the aims of imprisonment is achieved in order to have a safe and sound society.”