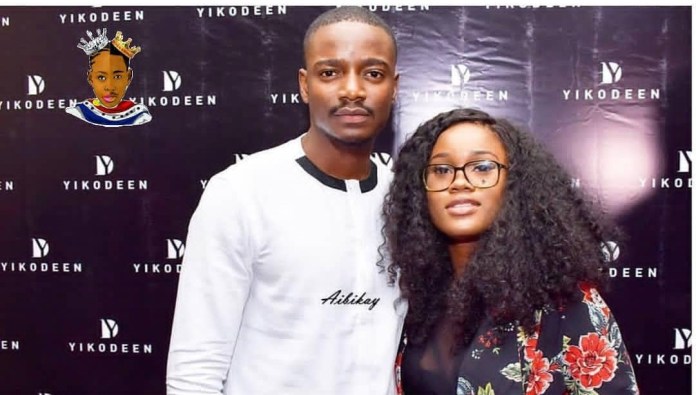 With many ‘ships’ sailing since the end of the Double Wahala edition of the Big Brother Naija show, it seems another ship has taken off and this looks like one ship that will leave many tongues wagging.

Leo Babatunde Dasilva has hinted that he is in a blooming relationship with former housemate Ceec who was once the only woman that mattered to Tobi Bakre.

Since the end of the show, there have been reasons to believe that the two housemates are up to something. Crawling in each others comment section, hanging out together, launching events together, their fans have cheered them on waiting for them to come out.
In a Tweet earlier today, Leo had said that while everyone is waiting for the ship to ‘sail’, they already took the faster route which is to fly. Recall that Leo was the man Alex fell in love with in the house, while Ceece was with Tobi… With this move, there has been a complete switch!