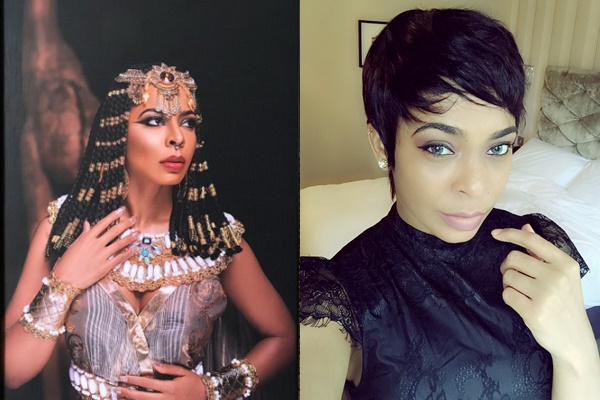 Tboss is barely one year in the Nigerian movie industry, and she has already bagged nomination for an award alongside Adesua Etomi, Beverly Naya and more.

She has been nominated for Best Actress in Nollywood for the Toronto International Nollywood Film Festival. 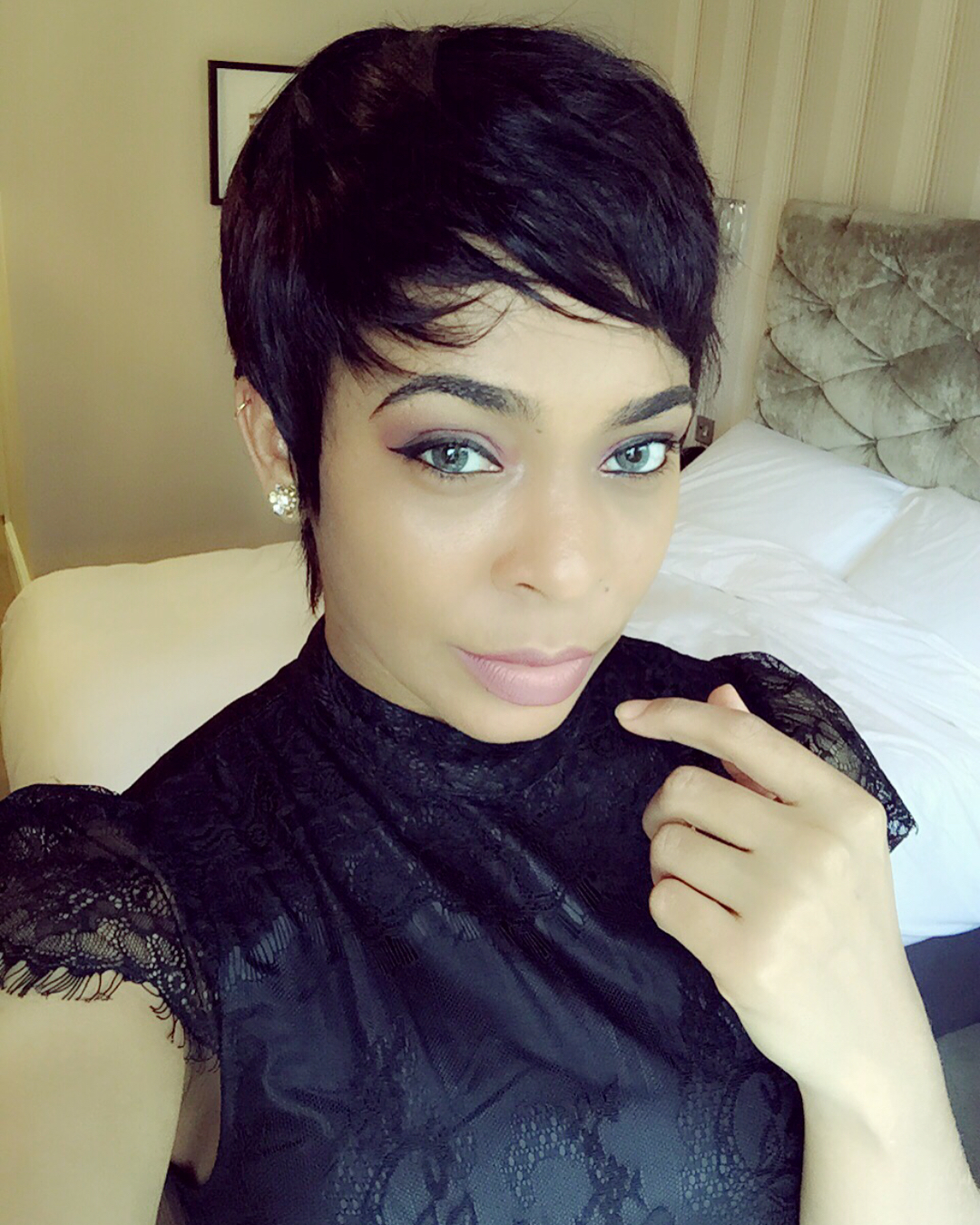 “The Island The movie is sooo Dope it’s already getting nominated for several awards before its even premiered and Yours Tbosserly ? has been nominated in the Category for Best Actress in Nollywood/Africa??. Now I simply cannot explain to you how Over the moon I am for this, like seriously have you seen who I’m up against? WOW. I’m sooo grateful??. Would be nice to win ?. “ 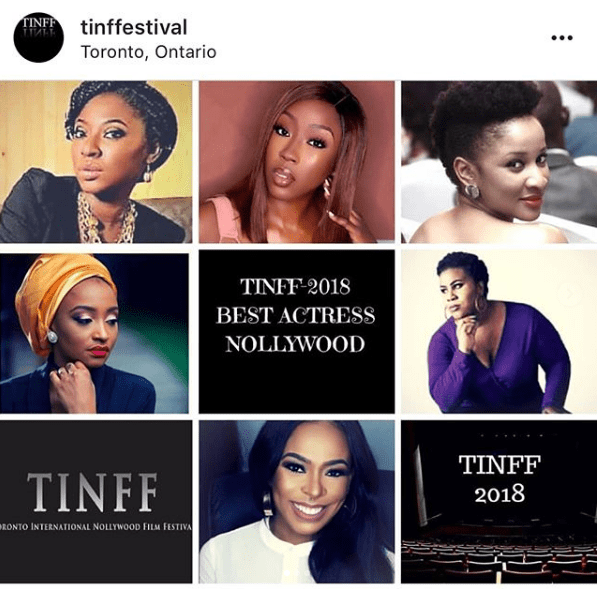 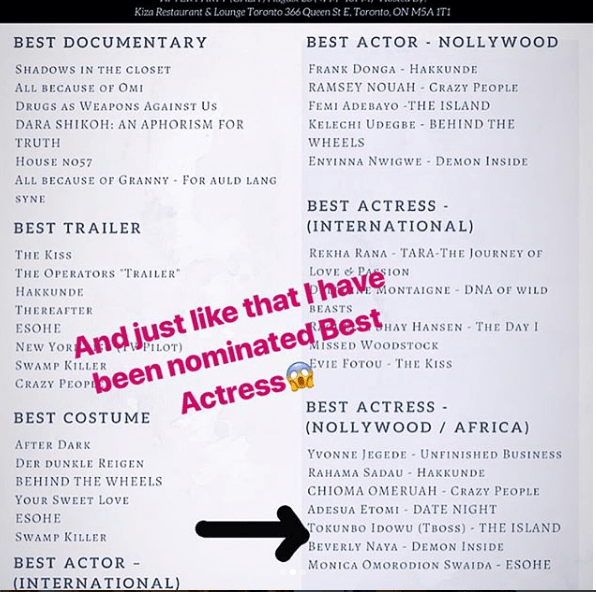