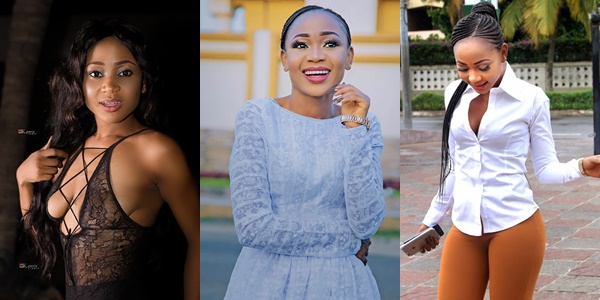 Actress Akuapem Poloo exposes Veteran actors that made love to her, says I’ve slept with 24 Actors

Ghanaian actress Rosemond Brown but popularly known as Akuapem Poloo is making a lot of headlines on social media after her interview with The Delay Show in which she confessed to have slept with 24 veteran actors.

Rosemond Brown revealed that she had her first sugar daddy at the age of 16. She held nothing back and spoke things as it is. Besides revealing that she has slept with 24 men besides veteran actors like Fred Amugi and Awaakye, Rosemond Brown talked about her first Sugar Daddy experience. 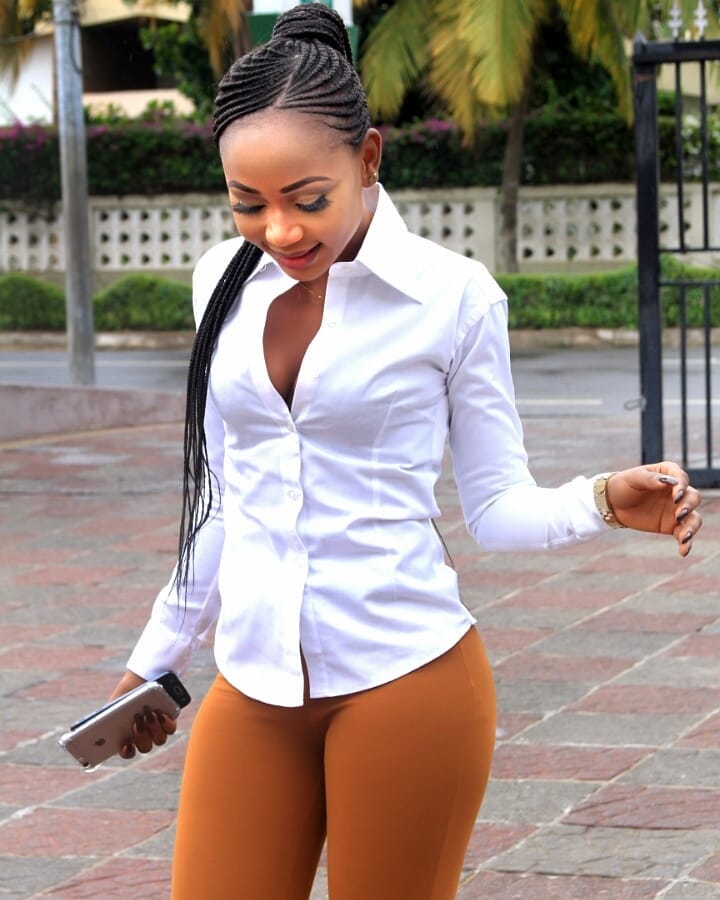 According to Akuapem Poloo, she dated her first Sugar Daddy at the age of 16 when she was in the first year at the Senior High School. She revealed that the man spotted her on her way home from Koforidua after she had been sent away from school because of school fees.

The man picked her up, took her home, gave her money and she went back to school. The man took her back to Accra where she completed school and rented a room for her. 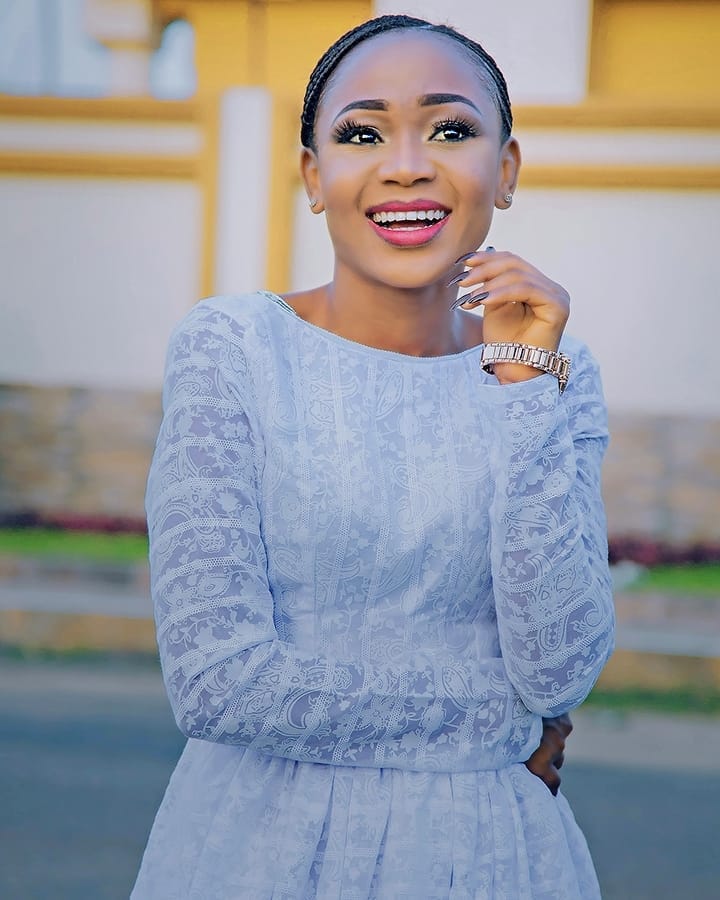 Prostitution is the oldest business in the world – Actress…

See her interview with The Delay Show in her language: