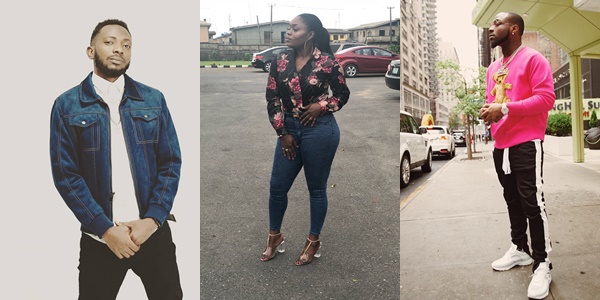 Davido, Wande Coal & Bisola react to video of May D’s babymama telling their son to abuse him

Singer May D yesterday, shared this video of his ex and baby mama asking their son to call him bad names.

According to him, the video was 3 years ago, but he shared it yesterday in celebration of father’s day. 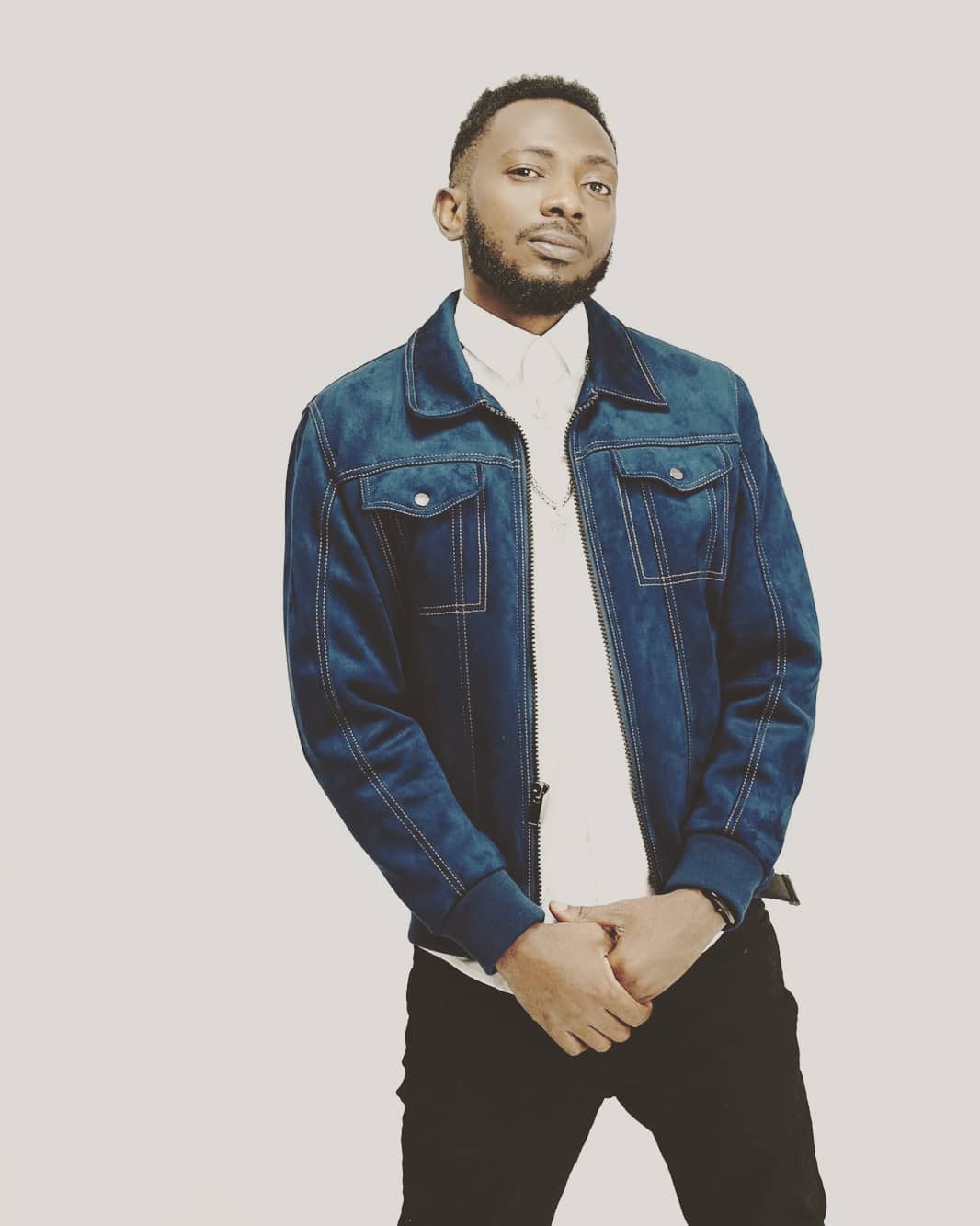 Recall that in 2015, Adebola shared story of how she endured brutal beatings from the singer for many years.

She said she broke up the relationship in December 2014 to escape the violence but when they met up again in January 2015 to talk about their son who was born in January 2013, he beat her up again.

May D shared the video and wrote:

“I love you LAMI happy Fathers day …. this video is 3years Old …” he wrote. His comments section have seen a lot of people wishing him well.

I love you LAMI happy Fathers day …. this video is 3years Old …

The disturbing video received several reactions as many people thought it was absurd. Celebrities like Davido, BBNaija’s Bisola and Wande Coal also had something to say. 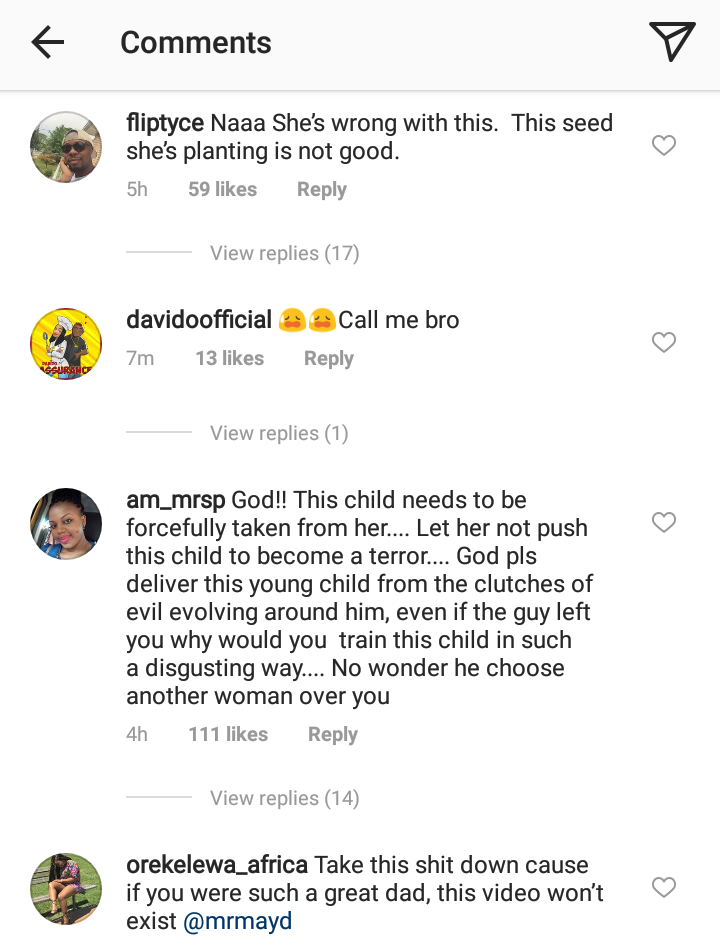 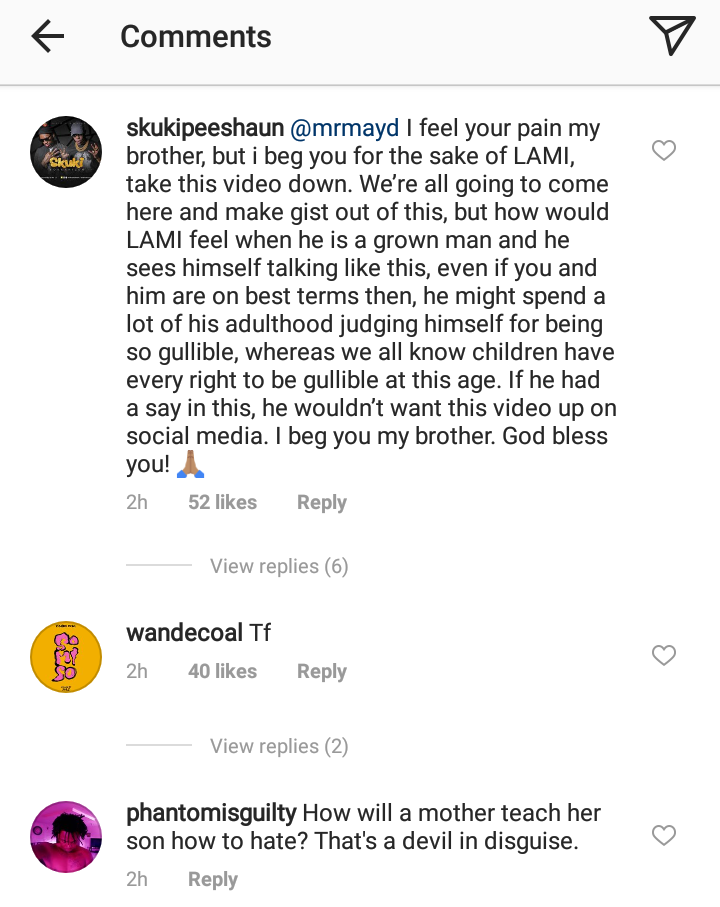