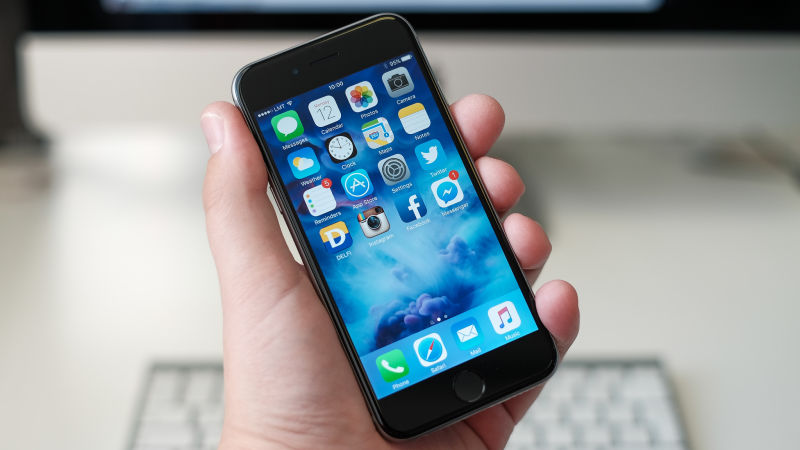 iOS: The red notification badges that pepper our iPhone home screens are mostly useful, but sometimes they can be downright annoying. For example, you’re probably sick of seeing that ugly red dot sitting on your iPhone Settings app, a permanent reminder that it’s time to set up Apple Pay. Thankfully, there’s a simple solution hiding in plain sight—if you don’t want to (or can’t) link your credit card to Apple Pay.

As noted by Apple blogger John Gruber, the first step is a little counterintuitive: open the Settings app and tap on “Set Up Apple Pay.” Once the process begins, you can easily opt out by selecting “Cancel” or Set Up Later in Wallet.” Both of these options should remove the red dot from your Settings apps entirely, at least until another important update arrives.

If you’re plagued by red dots on other apps, there’s an easy fix for that too. Just head back into Settings and open the Notifications menu. Find the app that’s annoying you, select it, and toggle “Badge App Icon” off. You’ll still get notifications for the app, but the dots won’t fill up your home screen anymore.

This option doesn’t work for Settings itself, but it’s great for other apps where notifications might be piling up. Personally, I gave up on inbox zero years ago and decided to hide the number of notifications on my Gmail app. This little trick is also great for any other app where alerts keep piling up but you don’t care enough to check, whether that’s annoying replies on Twitter or payment requests on Venmo.