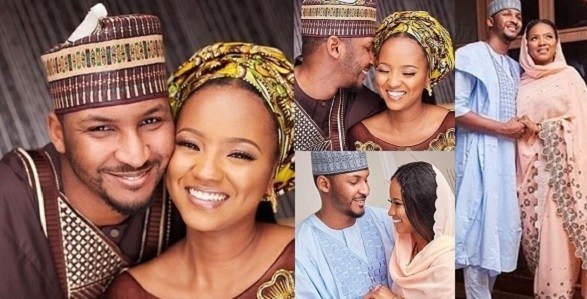 Mohammed, who was once reported to have dated another Indimi sister, the famed Fatima whose explicit images went viral few years ago, also went on to date Zahra Buhari, now Ahmed Indimi’s wife, when after he broke up with Fatima.

According to the This Day, this has created some bad blood among the sisters, as they have been polarised in support for and opposition to the planned wedding which is to take place next week. 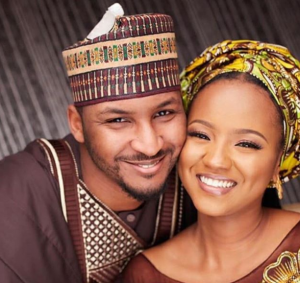 Adama, who just returned from Hajj with Hauwa, has been everywhere to make sure things go right. She was the first to release alluring pre-wedding images of the couple on the social media, while others have ignored and continued to mind their respective businesses which were quite unlike them.

Indications of an imminent hostility among these siblings emerged in March this year when Hauwa got engaged with Mohammed. Hauwa’s engagement did not appear to have gone down well with few of her sisters and the messy affair was taken to Instagram where they threw shades at one another. 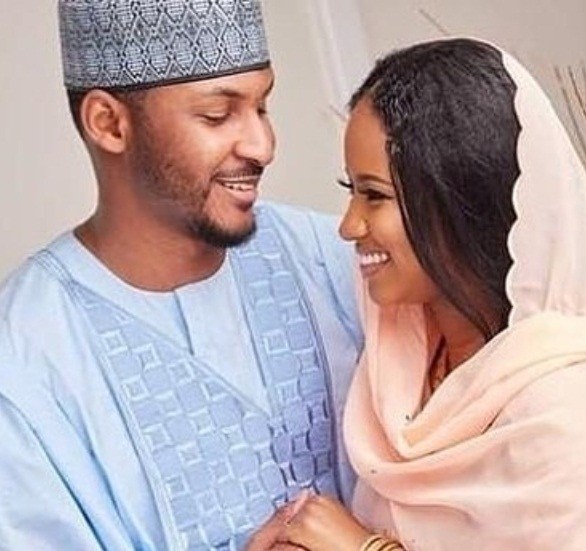 Rahmayi, who is former wife to Mohammed Babangida, was the first to fire a shot when she registered her displeasure at the impending marriage with foul language on Instagram.

READ: I Don’t Care How Broke You Are – Mimi Orjiekwe Calls Out Ex-husband Over Alleged Inability To Pay For Child Support

In her words, “…This is f—k, he’s an ex for a reason and now you will go and bring the f—k back to my life. Nahhhh. I won’t support it. There’s a code for this. Friends and family exes should be off the table.”

There are however no indications that the wedding will not be taking place or be pushed till things are settled.