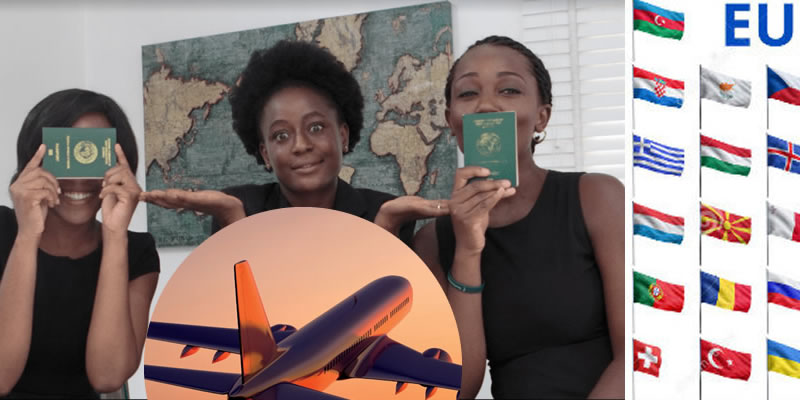 5 European Countries Where Africans Can Live Comfortably With No Worries

Nigeria has the highest number of migrants in Europe with 390,000 migrants between 2010 and 2017, according to a Pew Research Center analysis of data

It is difficult to quantify the overall black population in Europe due to the countries’ refusal to collect racial data on their citizens. However, there is data on the country of origin of African migrant population and the number of migrant children who are citizens.

Overall, there were nearly one million asylum applicants from the sub-region and the second highest country of origin was South Africa with 310,000 migrants. The other countries of origin are Somalia, Senegal, Ghana, Angola, Kenya, the Democratic Republic of Congo, and Cameroon.

Meanwhile, the U.S. Congress estimates that seven million people of African descent were living in Europe in 2011.

After a careful analysis by our colleague shows a list of 5 countries in Europe where black people feel at home.

Despite notorious chants during football matches, Serbia was ranked the least racist country in Europe by a Harvard University study that interviewed 288,076 white Europeans on “implicit bias” which shows how quickly people associate blackness with negative concepts.

Serbs are noted to have resentment towards Westerners who hail from countries including the United States that had a hand in the Yugoslavia bombing in 1999. But for Black people, staying in the big cities is advised and try to stay away from football matches for your safety. They will usually strike not because of the colour of your skin, but because of rivalry.

World Cup: For the first time since 1990 England qualifies for semi-finals after beating Sweden 2-0