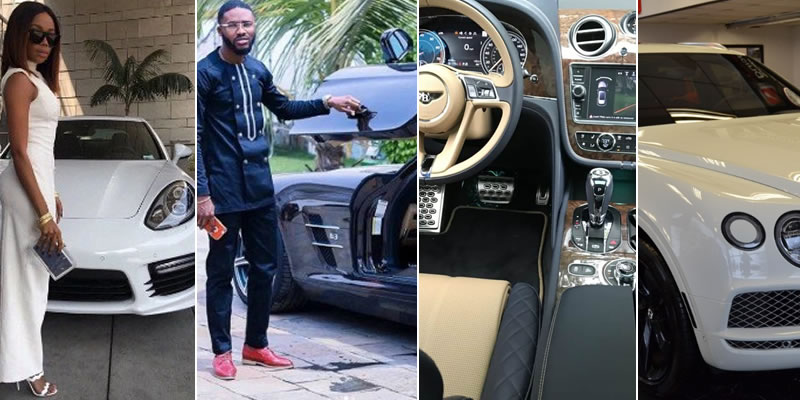 The Most Expensive Car in Nigeria and the Owner

Well, judging on the fact that some officers of the Nigerian public services are able to earn several millions in a year, a car that would cost about a million naira or about that amount would definitely not be the most expensive vehicle on the Nigerian streets

Despite the fact that the financial situation for the majority of people in Nigeria is far from being very good. Still, some people do own extremely expensive things like luxury cars, big houses, and so on. Let’s try to find out who owns the most expensive car in Nigeria.

THE PRICE OF THE MOST EXPENSIVE CAR IN NIGERIA

There are celebrities in Nigeria who earn many millions in a month or ‘yahoo boys’ who are capable of earning a fortune within several days. They are able to purchase vehicles that cost several dozens of millions.

Mercy Eke shows off cars in her garage (video)

Celebrities need to stop misleading their fans, life isn’t as…

Well, the most expensive car spotted in Nigerian streets costs approximately N350,000,000. This is a puzzling amount, which many people in Nigeria cannot even imagine. However, there is one person who owns this miracle automobile engineering.

What is this car? This car is Bugatti Veyron, a luxurious vehicle that impresses with its appearance and technical characteristics. This is definitely something everyone would love to own and keep in their garage if they only had enough money to purchase it.

WHO OWNS THE MOST EXPENSIVE CAR IN NIGERIA?

Well, there’s no answer to this question. The Bugatti Veyron has a yet unidentified owner who’s not a celebrity. There’s a version that he (or she) may be some incredibly wealthy yahoo boy who doesn’t want to reveal his identity but who wants to impress the society with the power of money.

Maybe, in some time, the owner of this vehicle will become known and yet, there’s another vehicle in Nigeria that can be named among the most expensive cars. This car is Rolls-Royce Phantom. It’s said to cost about N200,000,000. Its alleged owner is Oba Saheed Elegushi.

The Nigerian artist with the most expensive car collection may very well be Davido, who has gathered over a dozen of pricey vehicles in his garage. There you’ll find the most luxurious rides in the world, but not as luxurious as the Porsche Turbo S, the singer’s latest addition to his already enviable range of vehicles. 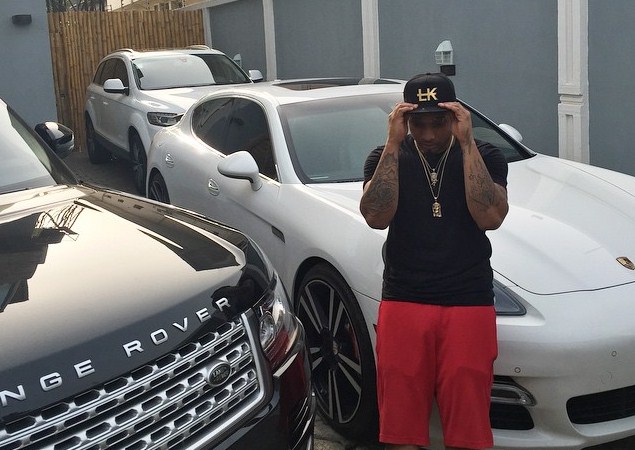 Simple signs your girlfriend is a terrible cook

Here are 7 ways you can become a better friend

12 stylish photos that display the true beauty of northern women