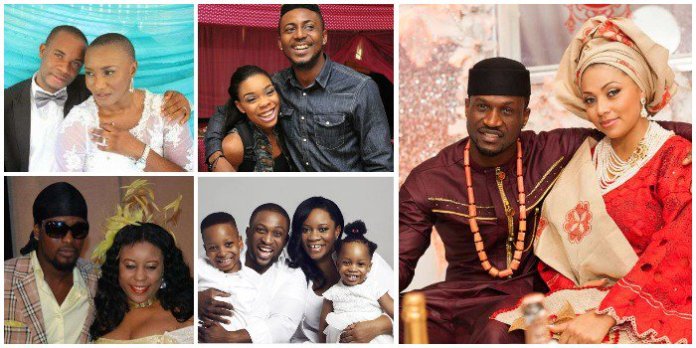 As people say, age is just a number, what matters is love and these Nigerian Celebrities didn’t bother themselves about the wide age differences between them and their men, all that mattered to them was love and so far, many of them have been able to keep their marriages intact.

We presents 5 Nigerian celebrities with daring age gaps between them.

Peter Okoye is married to Lola Omotayo who is said to be 6 years older than Peter. Peter and his twin brother Paul were born on the 18th of November 1981. In an earlier interview years back, Lola addressed the age gap between them thus: “Like I said, Peter is an old soul and he always tells me that I’m like a 23-year-old. Age is just a number.

Right now, you can see it around the world. Demi Moore, Usher and some known people. Even in Nigeria here, they are dating people far older than their age. So, we shouldn’t base it on the age factor. He doesn’t make me feel like he’s younger than me.”

6 benefits of being a celebrity in Nigeria

Davido: 9 facts about the biggest African act that many people do not know

Amid Coronavirus outbreak and lockdown in some states, electricity tariff to increase on Wednesday

Sultan To Muslim clerics: Stop misleading your followers on…