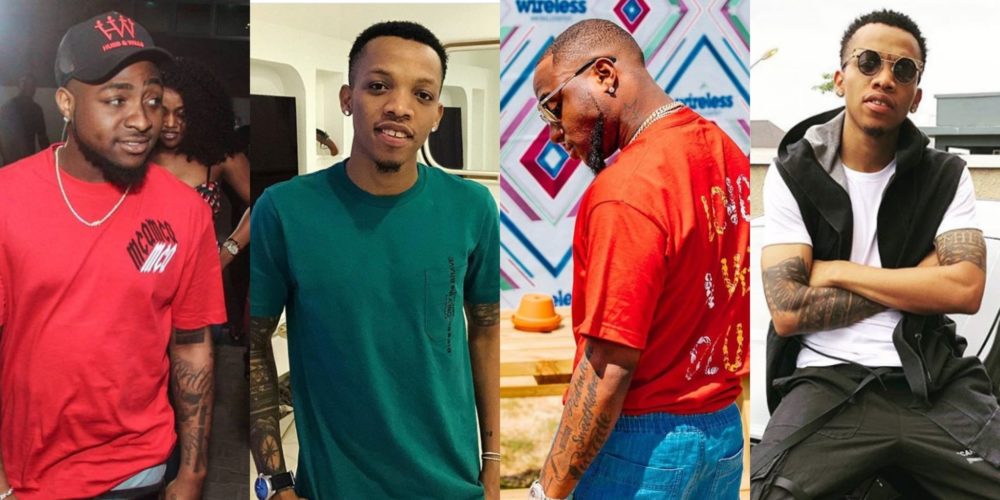 ‘IF Changed My Life’ – Davido Says As He Thanks Tekno

Multi-award winning Nigerian Singer, David Adedeji Adeleke popularly known as Davido is definitely living the life any 25-year-old would definitely dream of as it appears all he does is win.

The Osun State-born singer took to his verified Instagram page and shared a video of a recent show he headlined in Abidjan.

The A-list musician who has been on top of his game since taking over the music industry thanked superstar producer and singer, Tekno whose work on his single ‘IF’ launched the 30 Billion Gang Boss to another height.

Sharing the video below, he wrote a simple caption:

The young father of two has a beautiful girlfriend named Chioma, fleet of cars and a blossoming music career.

It is not hyperbolic to say he has the world at his feet presently.

Photos: Obafemi Martins Shows Off His New Mansion In Lagos