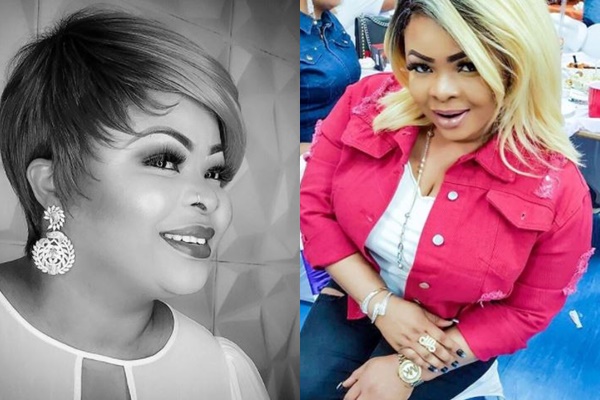 Everything You Should Know About Nigerian Actress, Dayo Amusa

Nigerian Actress, Dayo Amusa has every reason to be thankful as she celebrates her 34th birthday today. The actress who was born on July 20, 1984, is also a singer and businesswoman. 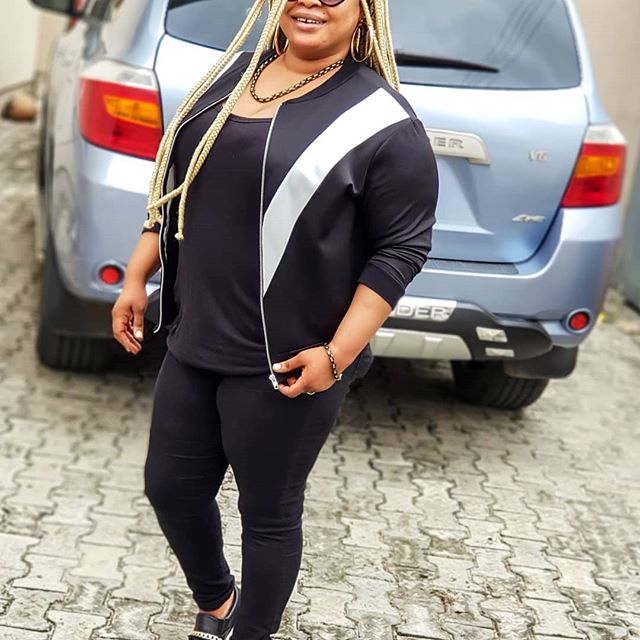 To celebrate her on this special day we are sharing a number of things you should know about her.

EARLY LIFE
Born as the first child in a family of five, Temidayo Amusa grew up in Surulere, Lagos, Nigeria along with her mother Mrs Abiola Amusa a businesswoman and her father Mr Kolawole Rasheed Amusa an Engineer before retiring. 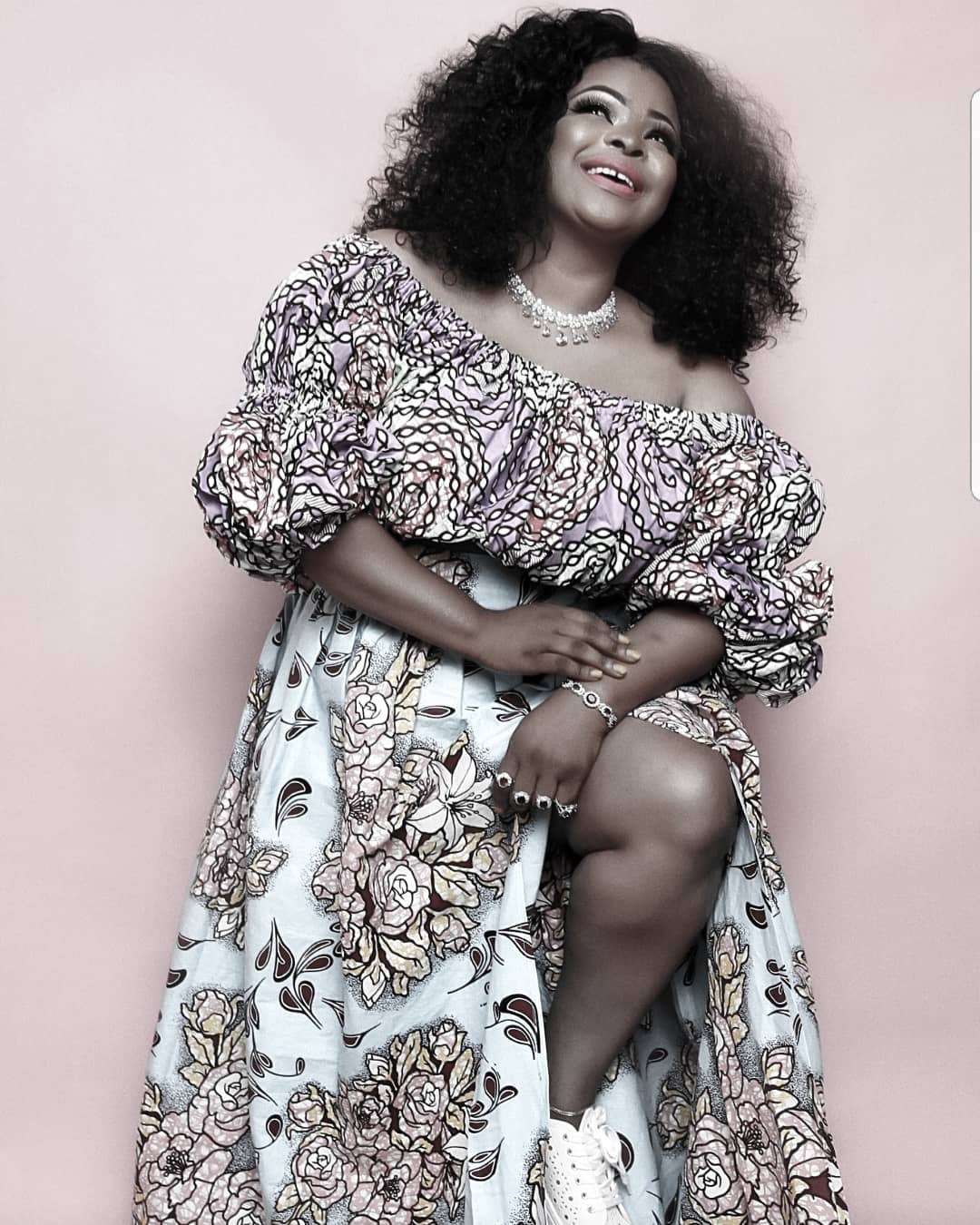 Career and Business
Dayo Amusa kicked off her acting career in 2002. In 2006 she sojourned into movie production and within a short time in the Yoruba sector of Nollywood, she made a positive impact. 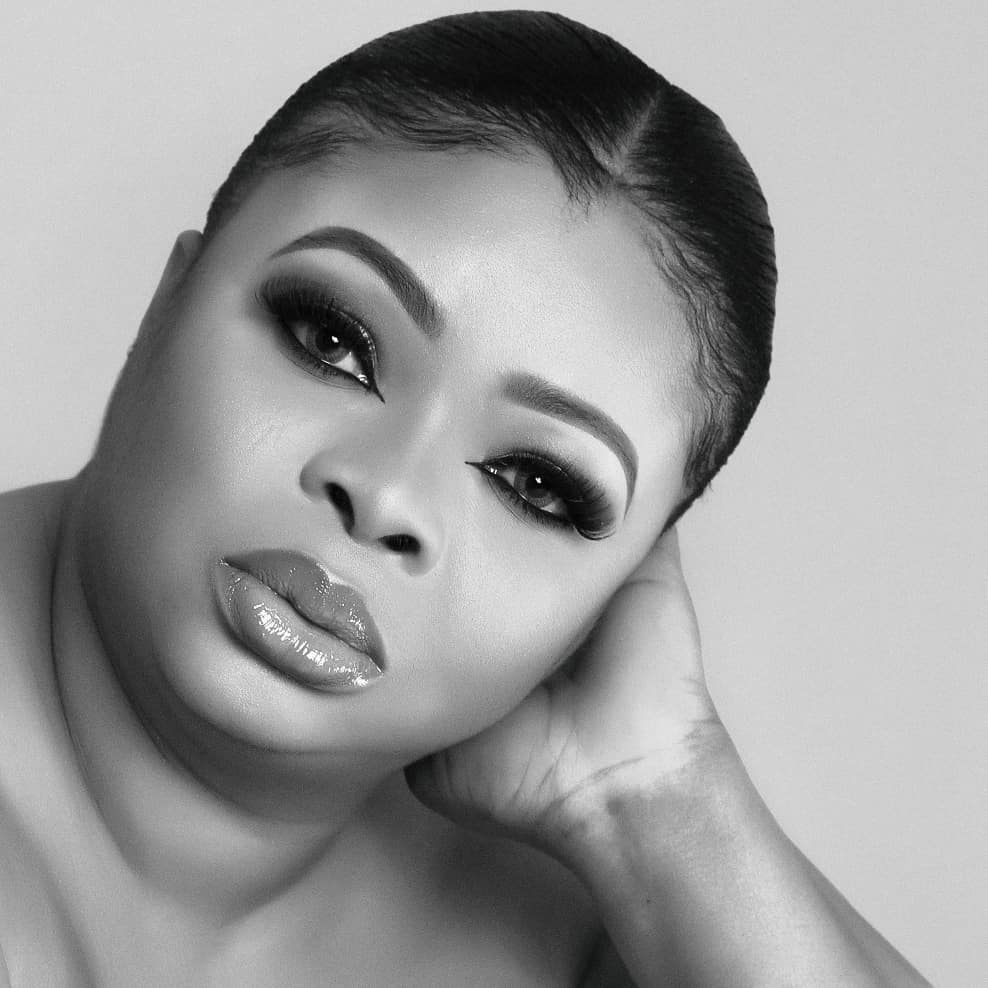 Dayo is not just an actor but also a singer and business owner. She is the proprietress of PayDab Schools which has two locations in Ibadan and Lagos. Some of her songs include Igbese, Aye mi and I go blow my mind

Achievements
In 2013, Dayo won the Best Lead Actress at Best of Nollywood Awards and Best Film Award for her 2014 film Unforgivable at the Yoruba Movie Academy Awards.

Other notable awards include