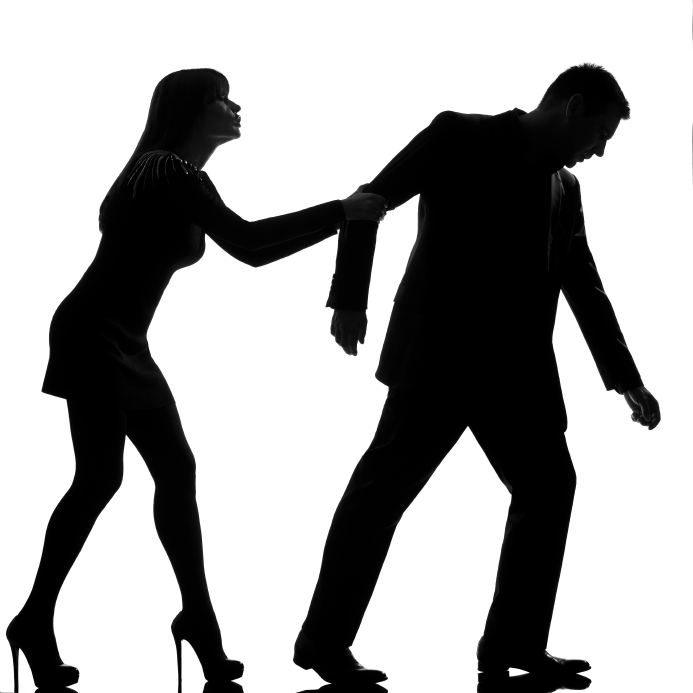 That’s because HIV symptoms are, well, probably things you would totally brush off if you ever felt them (think: a cold).

“Most people who get infected don’t even know. It’s only in hindsight they recognize the symptoms,” says Michael Horberg, M.D., director of HIV/AIDS for Kaiser Permanente.

That’s because HIV symptoms are, well, probably things you would totally brush off if you ever felt them (think: a cold).

A refresher: HIV (a.k.a. human immunodeficiency virus) is an incurable virus that attacks your body’s immune system. It can be passed on through bodily fluids like semen, blood, and breast milk; though, not through saliva.

I Am Not HIV Positive – Crossdresser James Brown Cries Out

An estimated 1.1 million people are living with HIV in the U.S.*

Left untreated, HIV can progress to AIDS (acquired immunodeficiency syndrome), which can make you even more susceptible to severe illnesses and eventually lead to death.

The only way to really know whether you have HIV is to get tested (which you should be doing at least once a year if you’re sexually active and have unprotected sex). Still, it’s helpful to be aware of these HIV symptoms in women:

1. You have a fever and chills.

A low-grade fever -99.5 to 101 F-accompanied by chills is one of the more common HIV symptoms you might notice. “Your body is trying to fight a foreign body that isn’t supposed to be there, in this case ineffectively,” says Horberg.

While raising your body temperature does actually kill some weaker viruses, like the flu, it’s not enough to wipe out HIV. The fever usually lasts for a week or two, but it can pop up for just a day. “If there’s any chance you could have been infected, get tested,” Horberg adds.

Getting damp on a muggy night without air conditioning is definitely not the same as night sweats, which result in puddles of sweat that’ll make you want to change your sheets. “The body is trying to release off toxins,” says Horberg.

Although HIV can cause night sweats, plenty of other potential culprits do as well, including menopause, mononucleosis, and cancers like lymphoma and leukemia, says Horberg. So if you’re soaking your sheets over the course of a few nights, definitely check in with your doctor.

Should men shave their armpit hair?